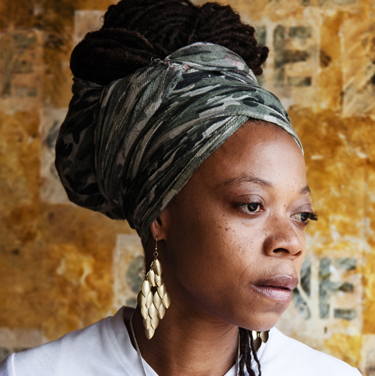 The TV Collective’s sole aim is to support the economic growth of the black creative communities working in TV, film and digital media. They do this by coaching, championing and connecting black talent to paid opportunities and each other.
Founded in 2008 and run by Simone Pennant MBE who has spent over a decade and a half working within the television industry. Simone started her career as a researcher in the BBC, during her career she has worked across radio, TV and digital media in all areas of production and has developed and had a number of programmes which have been commissioned across the broadcasters, Channel 4, Channel 5, ITV and the BBC.
Simone is a licensed career counsellor and coach and in this role has guided and worked with writers, producers, directors in all branches of the media. In 2018 was awarded an MBE for her work.
Determined to make a difference The Collective is now recognised as the premier resource for providing the latest industry news, access to industry events, development, training, networking and job opportunities aimed at improving diversity.
They work alongside production companies and broadcasters, offering consultancy, training, workshops and talent management.