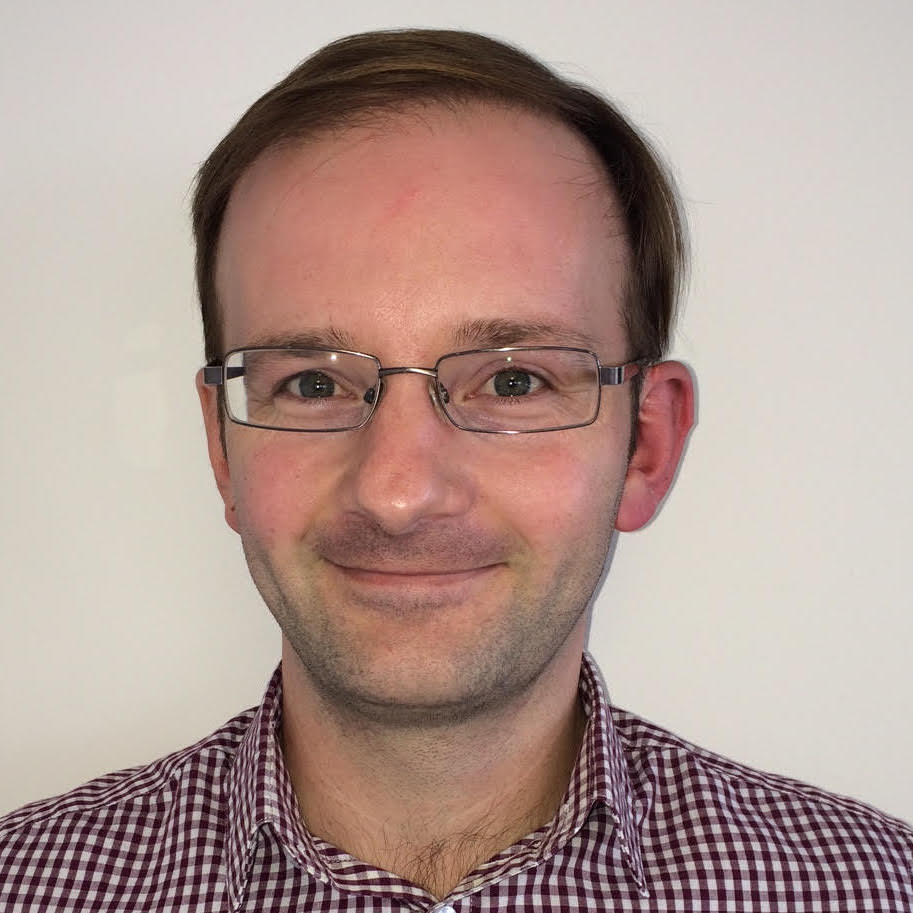 Simon manages the programming and scheduling of ITV’s youngest-skewing channels, ITV2; ITVBe, and CITV. He strategically plans the direction of the channels working across a range of youth-skewing brands including ‘Love Island’ and ‘Celebrity Juice’ for ITV2; ‘The Only Way Is Essex’ and ‘The Real Housewives of Cheshire’ for ITVBe, and ‘Scrambled’ and ‘Spy School’ for CITV. He also manages littleBe, the recently launched preschool zone on ITVBe. Simon’s previous roles at ITV include Head of Scheduling for a number of channels including ITV2; ITV3, and ITV4.