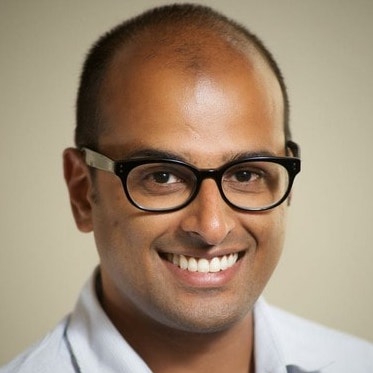 Simon Ragoonanan is Brand and Communications Manager of Hopster, the pre-school edutainment app that combines hundreds of episodes of premium kids TV shows with a world of songs, games, books and learning interactivity. Now launched in three languages and over 100 countries, Hopster has topped the app store grossing charts in over 20 markets, and been recognised by Apple as a ‘Best Of’ app of the year for two years running.

Before joining Hopster, Simon was a TV producer in UK and NZ, with a few years as a stay-at-home dad to his daughter in between. During this time he started his blog Man vs. Pink, about raising a girl outside of the pink aisle and navigating the world of gender stereotypes (including children’s media).

Building an Audience - What's Next?

Explore the research behind new broadcaster strategies for building future audiences. Free-to-air channels? Online delivery? Is in fact “What's Next?” actually more of the same...?