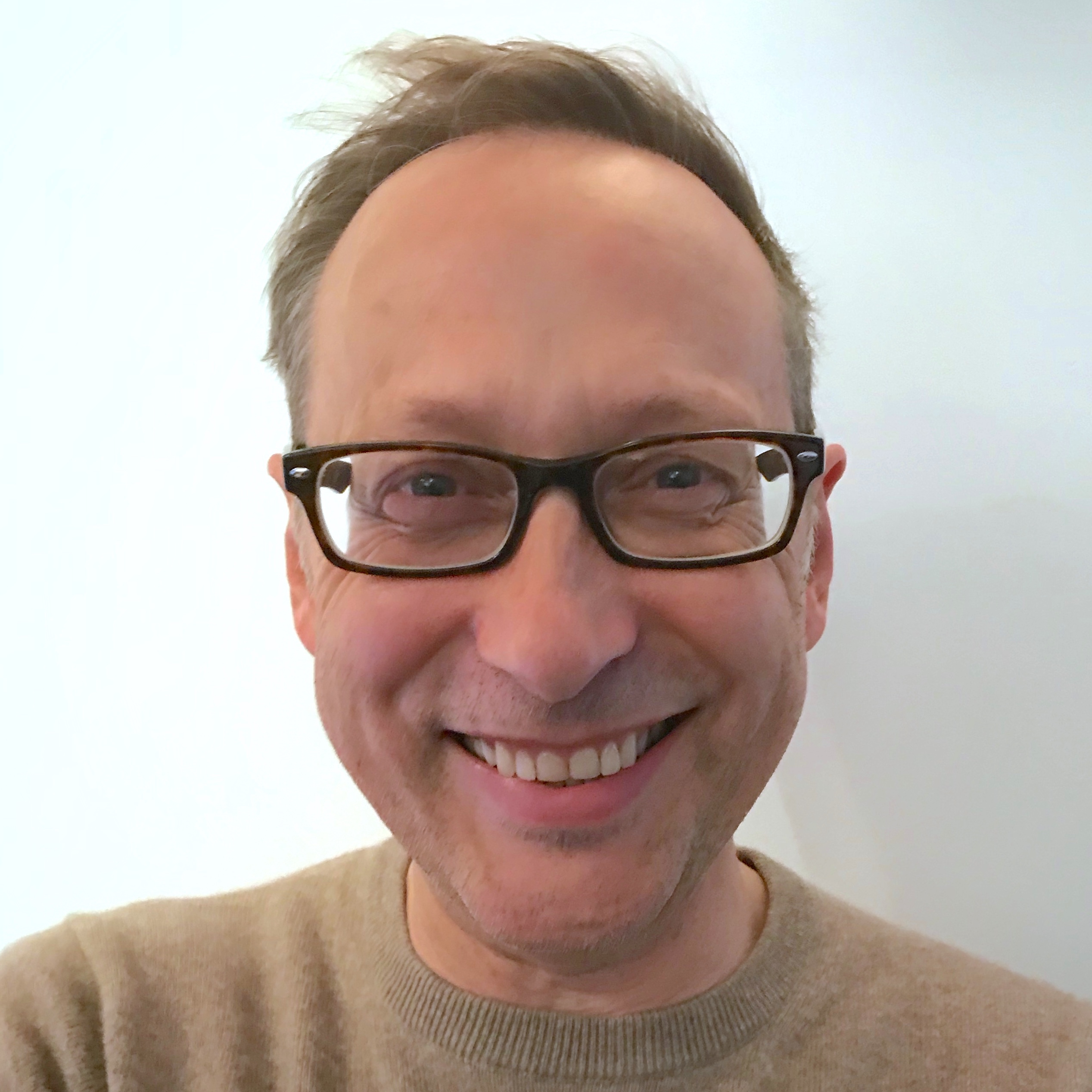 Simon is a writer, producer and former head of BBC Children’s in Scotland. After leaving in 2011 he developed, co-produced and wrote episodes of ‘Teacup Travels’.

Alongside producing he is writing ‘Deep Water,’ a coming of age high adventure story set in the adrenaline pumped world of white-water kayaking.

Simon also works as an Executive Coach and mentor.

The Making of 'Gudrun: The Viking Princess'

The producer of ‘Gudrun: The Viking Princess’ talks about the creative process behind the award-winning CBeebies drama. Presented by Children’s Media Network Scotland, followed by networking.