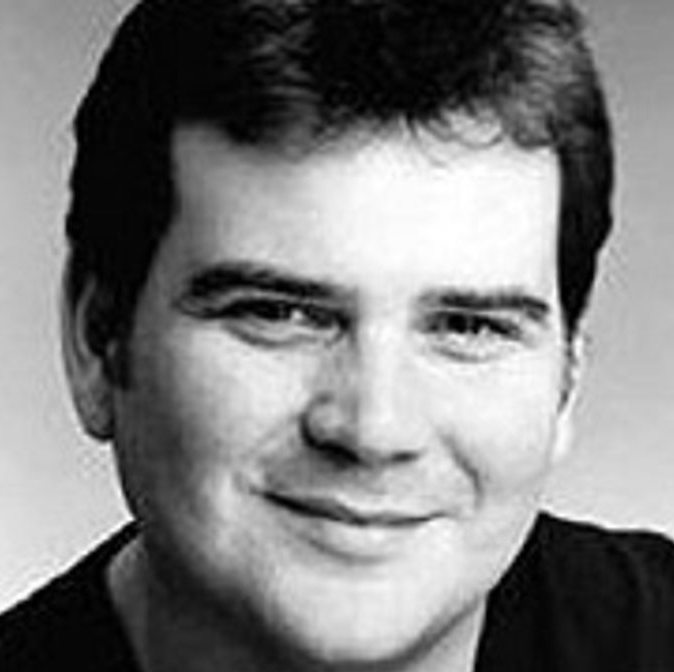 Simon is the Development Executive for BBC Writersroom. He takes the lead in the development of new writers and writing for BBC Drama, Comedy and Children’s Drama, covering Television, Radio and Online content. He works across the Drama Writers’ Programme, the Writersroom’s Dramaroom and Comedyroom projects as well as taking the lead on Directorsroom and the annual BBC Television Writers’ Festival. Before joining the Writersroom, Simon storylined, script edited and produced several dramas for the BBC and independent companies.