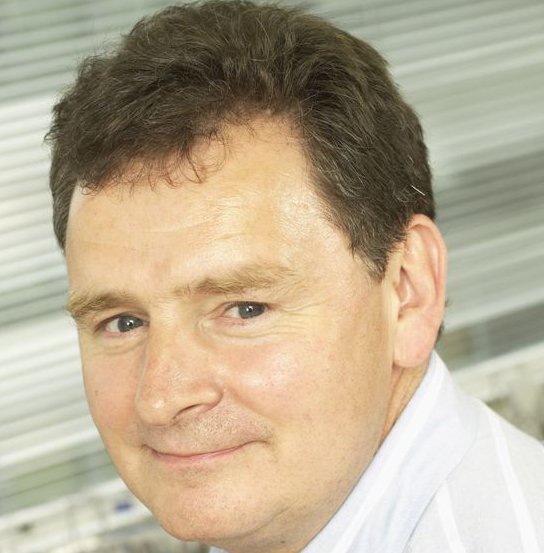 Simon has worked in children’s television off and on for about 15 years. He was a Senior Vice President at HIT Entertainment (‘Bob the Builder’, ‘Thomas’, ‘Barney’) and Commercial Director of The HTV Group. Originally a television journalist with Scottish Television and then ITN, where he was news editor of Channel Four News.