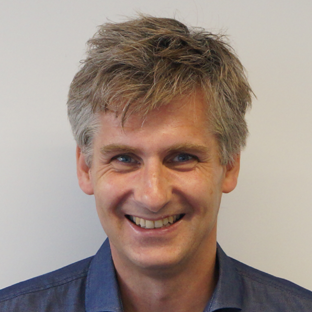 Former Joint Managing Director of Kudos, Simon was instrumental in the company’s meteoric rise, having developed and produced its first hit show the multi-award winning, international series ‘Spooks’, before going on to produce ‘Hustle’ and then exec ‘Ashes to Ashes’. Simon oversaw over 250 hours of channel defining series at Kudos.

In November 2011, Simon started his own company Slim Film + Television, to get back to the best part of the job, being in a room with inspirational writers generating great ideas.

The new patchwork of global production.