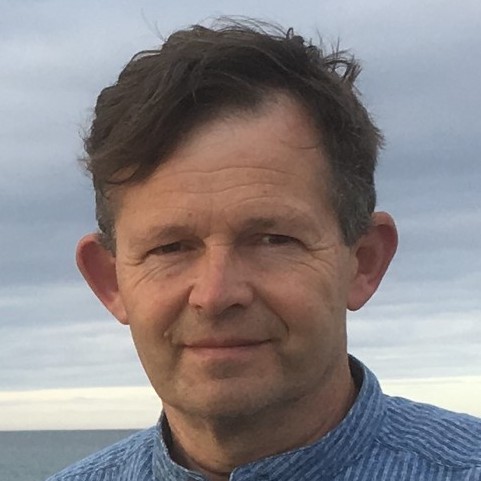 Simon studied Animation at Farnham, was awarded an MA in Professional Writing from Falmouth University and is now at Bath Spa University studying ‘Writing for Young People’.

He set up Honeycomb Animation with Sara Bor and has been involved in children’s television since the mid-1980s.

As a writer, Simon has co-written and created several shows including CITV’s ‘Tube Mice’ and Milkshake’s ‘Funky Valley’. As a director and producer, he has been responsible for several half-hour specials and over 20 animated series including multi-award-winning ‘Grizzly Tales for Gruesome Kids’ and ‘Wolves, Witches and Giants’.

Takeaways E4 looks for larger-than-life characters that leap off the screen. With the Welsh government wanting a million new Welsh speakers by 2050, S4C needs more Welsh-language content for teens. BBC Bitesize is accessed by 80% of children at least once a month, going up to 87% for 15-16s. Channel…

Takeaways CBBC's move to digital will not affect commissioning hours or spend. Nickelodeon is looking for ideas that are bold, messy and punchy. CITV is actively looking to work internationally, to cover the gap in funding left by the end of YACF. Original programming for the Sky Kids platform should…

Report - What Next for Kids?

Takeaways Imagine being a child in the 21st century, having seen and experienced so many difficult situations. Don’t turn 10-year-olds into 13-year-olds. We need to help children express their innate kindness and empower them to make a difference. Emma Scott (Chair, World Book Day) introduced the session’s Changemaker, Inspiring Vanessa,…

Takeaways The loss of YACF may have significant cultural implications for children’s programming. The sell-off of Channel 4 also represents a major challenge for indie production companies. The changes at CBBC could have a big impact on diversity and inclusion, especially if there is a cut to live-action production. Streaming…