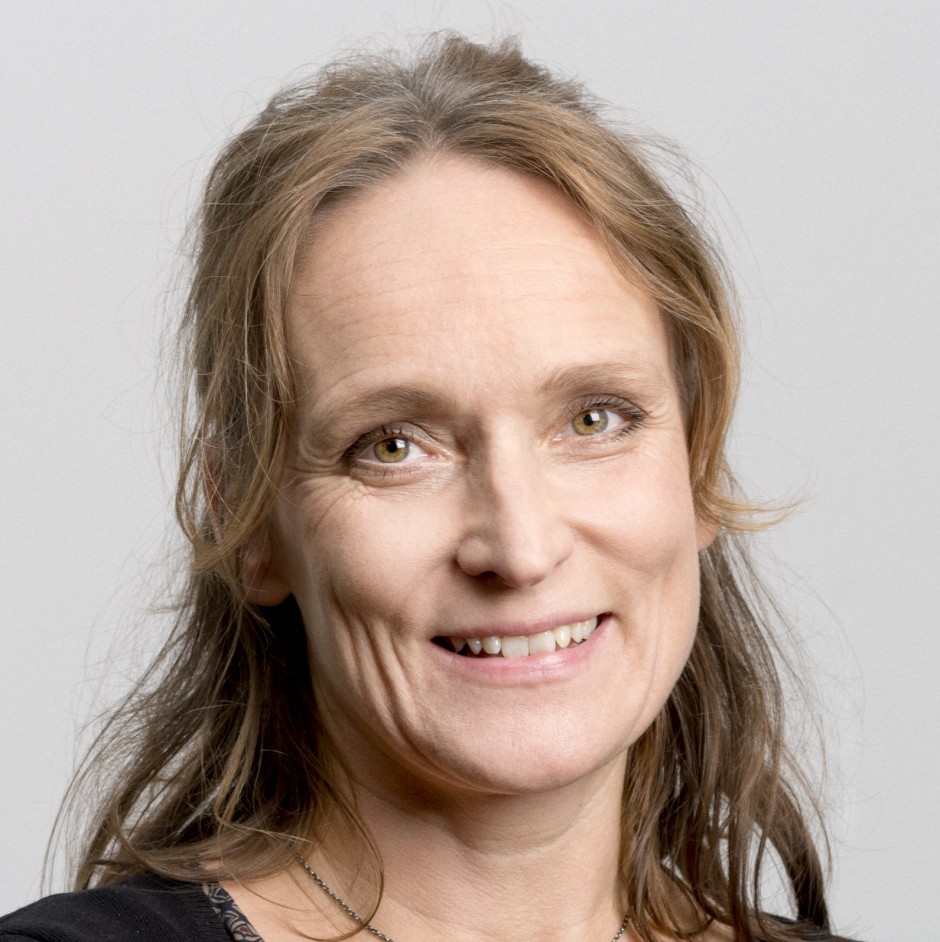 Signe Zeilich-Jensen is Children’s and Family Film Commissioner at the Netherlands Film Fund, the national agency responsible for supporting film production and film-related activities in the Netherlands. In the past Signe worked as a Buyer and Commissioning Editor at the Dutch public broadcaster KRO and Nickelodeon Benelux. For many years she programmed the Dutch children’s film and media festival Cinekid and more recently she was responsible for the Holland Film Meeting, a co-production platform for European art house film.