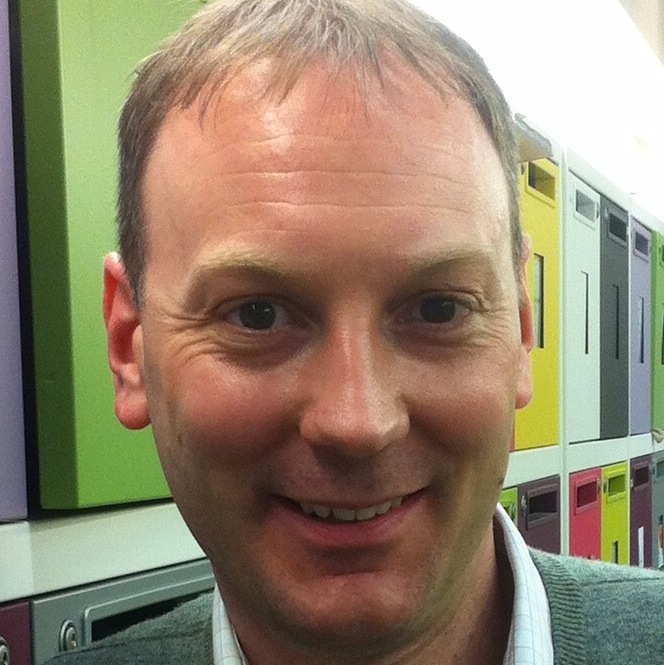 Sid is also responsible for hidden camera show ‘Sam & Mark’s Big Friday Wind Up.’ Sid began his career in BBC Radio before moving to daytime programmes at Pebble Mill and then eventually on to Television centre where he was based for over 10 years. A 3 year break from the BBC also saw Sid Produce the live presentation links and promotions for Carlton television at CITV.

Focus on Europe: What Works Where?

Research on which genres work best in various European territories and a discussion how to build new co-pro opportunities.