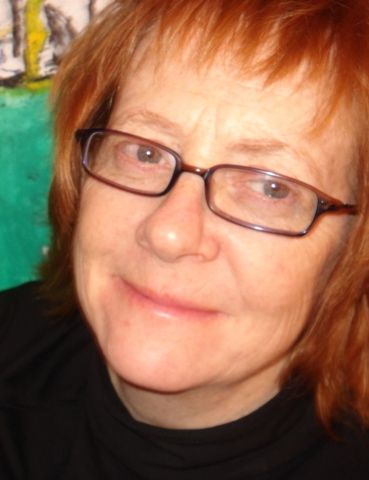 Sheila spent two decades originating, producing and directing documentaries, features and arts series, current affairs and serial dramas on location and in multi-camera studios for television and radio before finding herself in children’s television. Now Cross-Divisional Head of Children’s Content in RTÉ Sheila is responsible for all of RTÉ’s content for young people aged Under 18. In April 2013 she was responsible for the launch of RTÉjr, a new service for Under 7’s, on TV, Radio, Online and Mobile.

Two Screen or Not Two Screen?

A session exploring Second Screen for kids. There is creativity to unleash, interaction to be engaged, even revenue to be gained. But is it something children want or even need? Who is doing what – and what works?