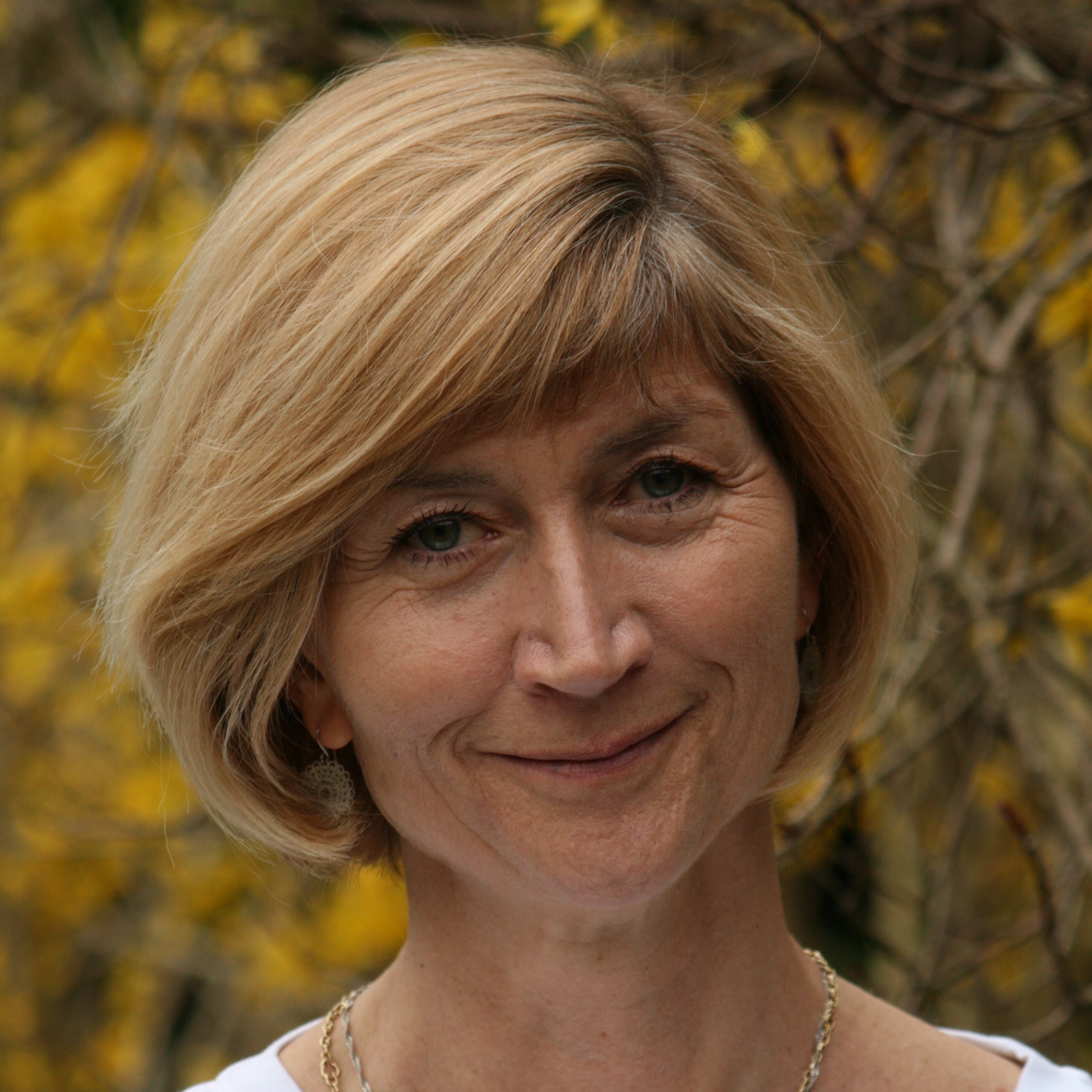 Sharon has worked extensively as a drama television director and writer, both in Britain and Los Angeles. She now focuses on her work as a writer, voice director and casting director for leading pre-school UK and International animation. Her credits include ‘Thomas and Friends’, ‘Lily’s Driftwood Bay’, ‘Zack and Quack’, ‘Fox and Hare’ (Movie and Series, Netherlands), ‘Numtums’, ‘Treasure Champs’, ‘Tickety Toc’, ‘Wissper’, ‘Lillybuds’, ‘Bob the Builder’, ‘Spot Bots’, ‘Ricky’ (French/Russian) and most recently – ‘Paddington’ for Heyday, Studio Canal and Nickelodeon.

Wednesday 3rd July 2019, 17:00 - 18:00 Showroom Cinema 4 Paddington and Clangers – two icons of Children’s Television - one created 59 years ago and the other 50 years ago, respectively. And, all these years later, they have been revived and re-produced to be, arguably, more successful than they ever were. How? …

Celebrate the anniversary of the Moon Landings with the Clangers, and Paddington’s spectacular return to the small screen.