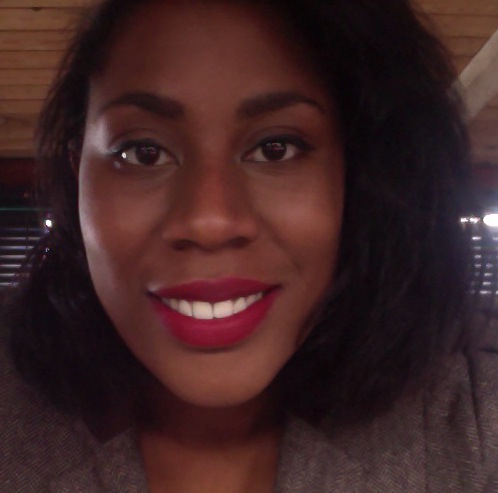 Sharna Jackson is Creative Director at Hopster, a TV and Learning app for 2-6 year olds. Before joining Hopster, Sharna was the Editor of Tate Kids for six years where she developed brand and content strategies, and launched the site in 2008. Her focus was on digital toys and games. Tate Kids won the Best Youth Website Webby in 2009 and is a triple Children’s BAFTA nominee with nods in the Animation, Learning Primary and Interactive categories. The Wondermind project was a finalist in the 2012 SXSW Interactive and Webby Awards and won two Lovies.

Prior to Tate, she worked at an educational communications agency where she produced resources for companies including E.ON and Cadbury.  She had her own children’s content creation company, Seahorse, where she consulted on digital learning projects for clients including Renault, Birds Eye and Morrisons. She created IP independently and with digital agencies, publishers and start-ups.

Sharna is a community governor at a primary school in Rotherhithe, South London, and is starting a play-based school in Hackney, East London.  She has a PgDip in Media Culture and Communication from the Institute of Education, University of London.

Come and meet some of the people responsible for commissioning content for the learning sector - in both formal and informal contexts.

How to design, make and sell successful educational digital games.