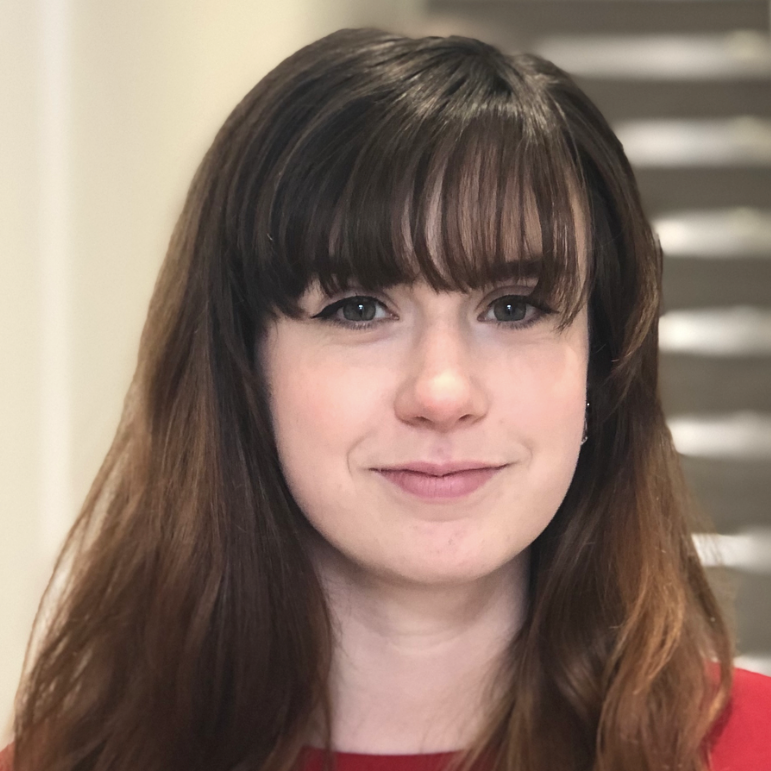 Before she joined the LoveLove Films’ team in 2016, Shannon studied a Producing Master’s degree and a Scriptwriting Bachelor’s degree at Bournemouth University.

She also volunteers on the Animated Women UK communications team.

Animation boom or business as usual?