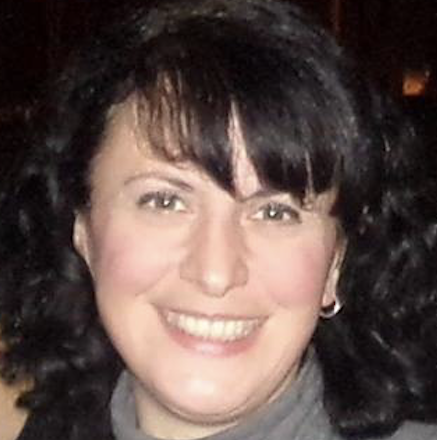 Shannon moved to Ireland in 2012 and has nearly 20 years’ experience in animation. She has worked on projects for Nickelodeon, Universal Kids, Amazon, and Disney. Before joining Daily Madness as Creative Director, she worked as a Show Runner and writer, as well as working in development for Brown Bag Films and as a Producer for Kavaleer Productions. Originally from the US, Shannon got her start in animation on ‘The Simpsons’.

Wednesday 3rd July 2019, 14:00 - 15:00 HUBS Common Room Ireland has become the go-to place for the creation and production of some truly outstanding content for audiences of all ages. Join us in the HUBS Common Room, for a panel put together by the Irish industry, to reveal what…