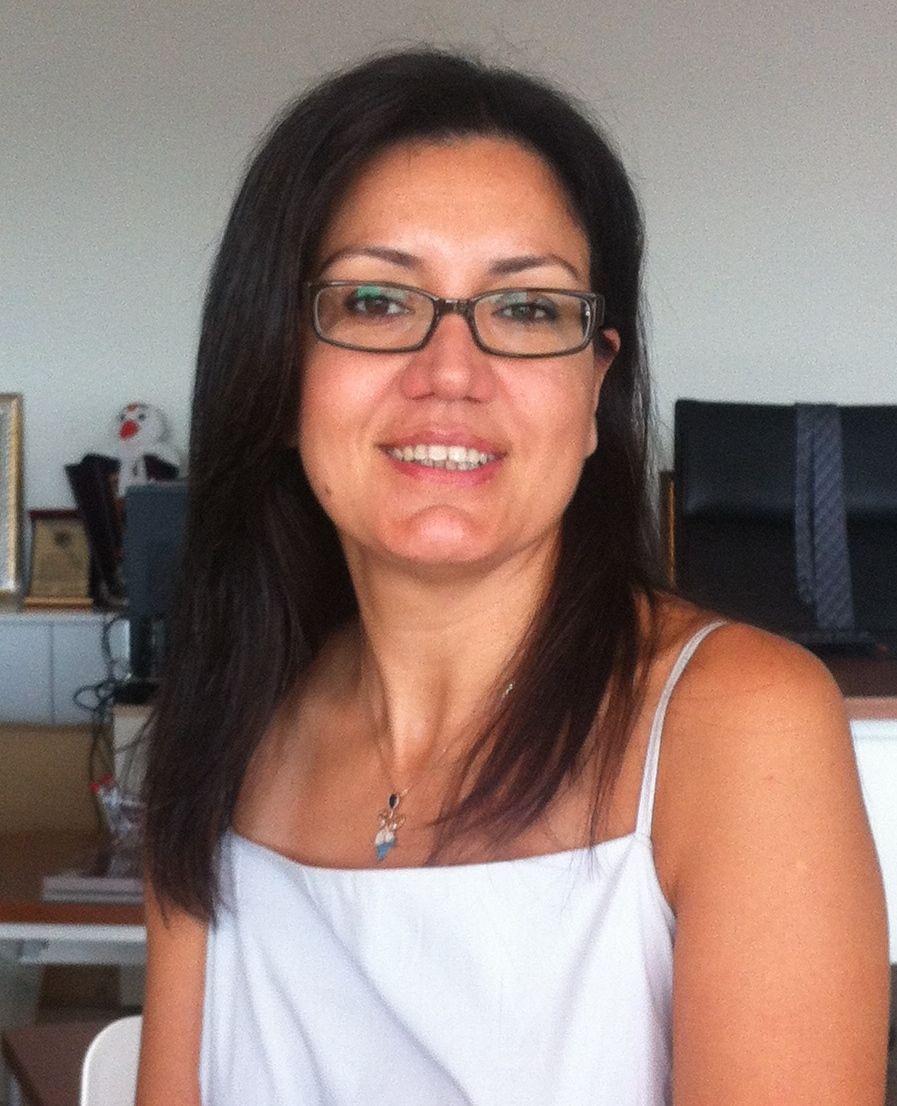 Sevilay studied in the “Faculty of Communication” in Istanbul University, started working for TRT in 1992, produced  in children & youth department from 2001, and became head of the department in 2004. She developed local and international projects and ran them as executive producer.

She was  a part of the core group of people in charge of setting up a new dedicated children channel in Turkey. TRT COCUK started in 2008. Now she is in charge of ‘23rd April TRT International Children and Media Conference’ in Turkey, international affairs, co-productions, some major local productions in the channel and she works as commissioning editor.

Meet broadcasters from the UK and abroad in this commissioner interview.