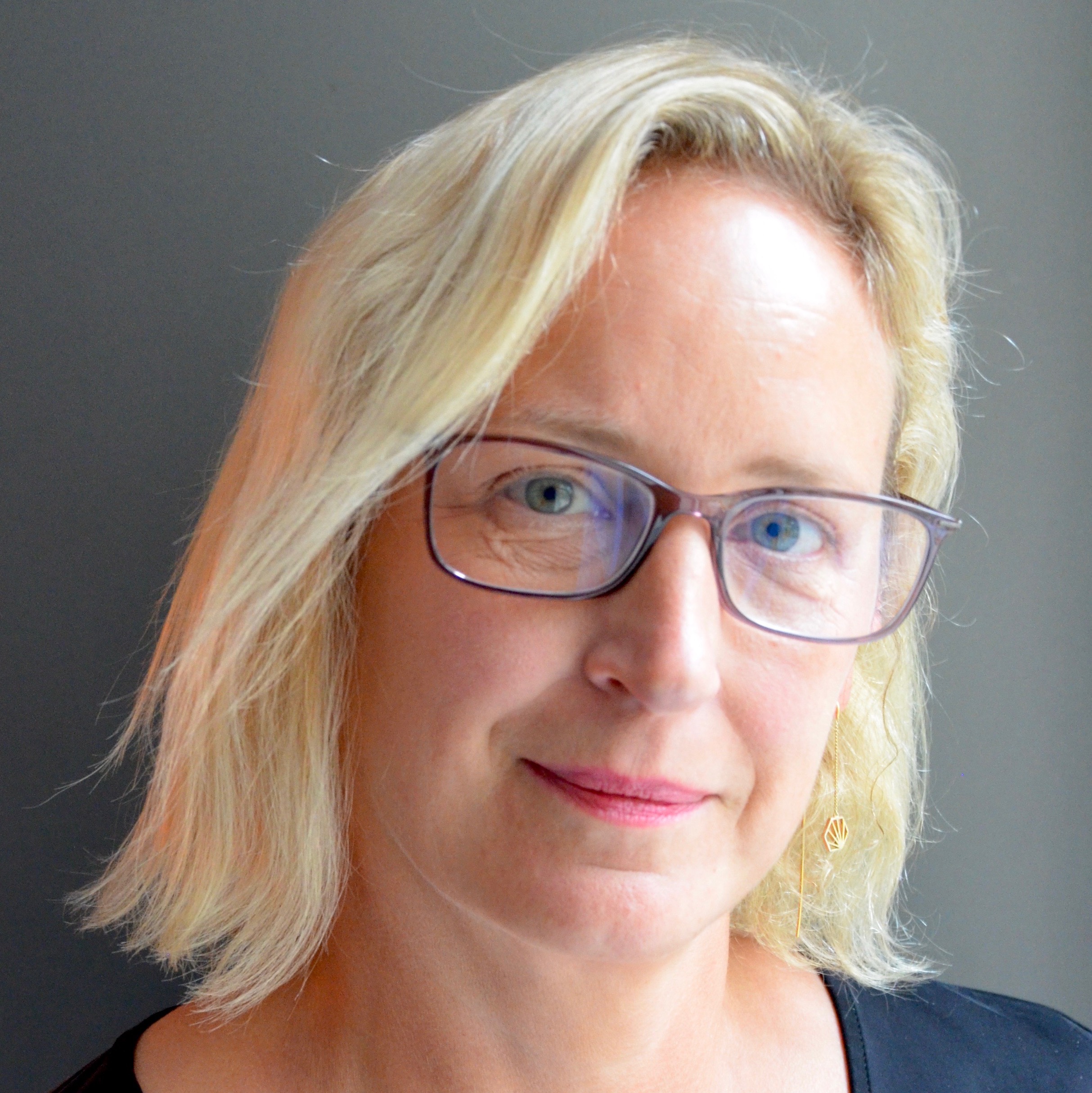 Genevieve has worked in the kids IP sector for 30 years and is CEO of both Serious Lunch, a  distribution company,  and Eye Present, a London based animation studio.  She is the Executive Producer of ‘Messy Goes to Okido’, ‘Horrible Science’, ‘Angelo Rules’ and many more. She is a serial entrepreneur and was the founder of CAKE  which she sold to Zinkia in 2010.

Serious Lunch represents  a portfolio of high quality I.P’s including ‘Gigglebug’  now on Milkshake, which has enjoyed over a million  downloads  of its apps,   the two time BAFTA winning Operation Ouch! (Maverick) now in its 8th season for CBBC,  Ronja, the Robber’s Daughter (Studio Ghibli/Astrid Lindgren) now on Amazon US/UK and Art Ninja (Dot to Dot) now in its 5th season for CBBC. www.seriouslunch.co.uk.

Eye Present is a 50 seat animation studio with both CG and 2D pipelines specialising in optioning or co-producing IP with unique provenance.  The studio is  currently raising finance through Serious Lunch for the third season of preschool science show ‘Messy Goes to Okido’  for CBeebies and has recently completed the first episode of cult teen/young adult series   ‘ Xephos & Honeydew’, the company also presented ‘Flix by Tomi Ungerer’ at Cartoon Forum 2018 and has entered into a co-production deal with Gigglebug Entertainment for their newest IP entitled ‘Best & Bester’  www.eyepresent.co.uk

Leveraging the Markets for Commercial and Creative Purposes

This panel will consider how to leverage the markets to ensure your project is successful and made with minimum complexity and maximum benefit to the producer. The panellists will address where the opportunities are for the UK children’s creative industries, in particular animation. How to use the markets to best effect…