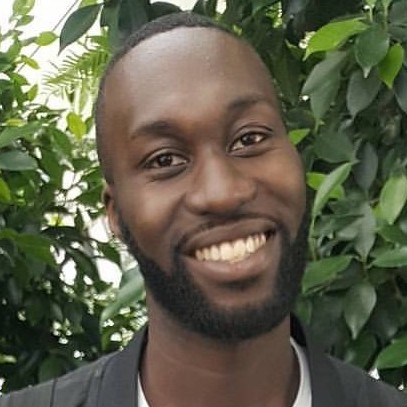 Selom Sunu is a devoted Christian who gets his kicks from visually creating characters. He completed a Masters in Character Animation at Central Saint Martins in 2016. Since then his illustrations have been featured in 6 published books. These include a New York Times Bestselling Series (4 books) and an anthology where Selom’s work is featured alongside renowned authors and illustrators such as Quentin Blake, Roald Dahl, Jacqueline Wilson and Malorie Blackman.

Selom has also worked in the animation departments of two London based animation studios working on the HeadSpace meditation app and a pitch of an upcoming animated TV show.