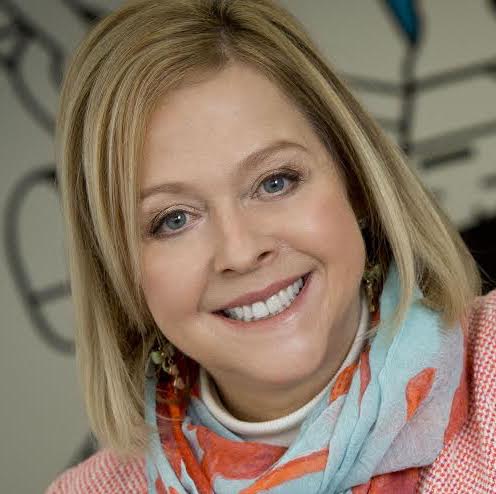 Sarah Muller re-joined BBC Children’s in July 2019 as the Head of Acquisitions and Independent Animation. Previously she was Vice President of Children’s and Youth Programming at Sony Pictures Television and before that she was Head of Children’s at Channel 5. She was also Creative Director, Scripted, Animation and Co-Productions for CBBC In-House. Sarah’s commissioned projects include ‘Danger Mouse’, ‘Strange Hill High’, ‘Creeped Out’, ‘Harriet’s Army’, ‘Wolfblood’, ‘The Dumping Ground’, ‘The Worst Witch’, ‘Katie’ and ‘Just William.’

Animation boom or business as usual?