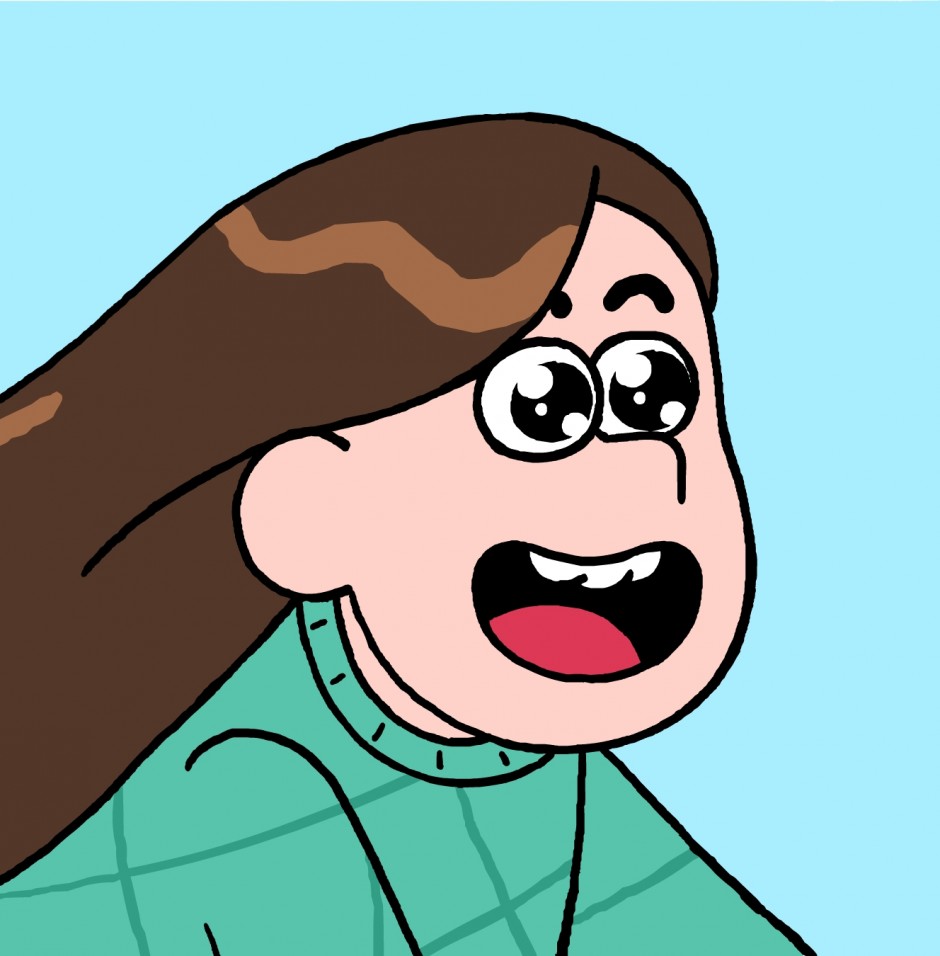 Before joining Wildseed, Sarah worked at Disney EMEA for 7 years overseeing all the creative aspects of the animated shows in production and development, including ‘Randy Cunningham 9th Grade Ninja’, ‘Dude, That’s My Ghost’ and ‘Miraculous: Tales of Ladybug & Cat Noir’ amongst others. Previously, she worked at Granada Kids on shows such as ‘My Parents Are Aliens’ and ‘Jungle Run’.