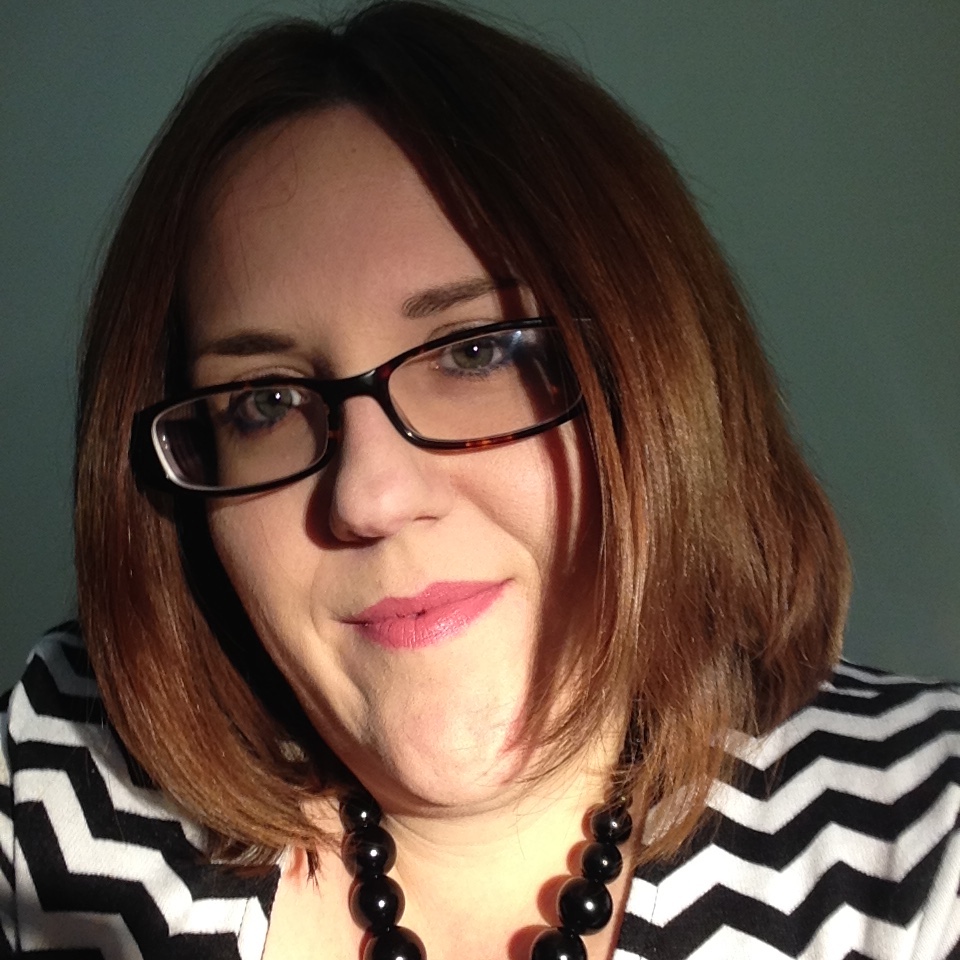 Before coming to the BBC, Sarah worked within the music industry for four years, beginning with a brief stint at the MCPS before managing the A&R department of influential independent record label “Good Looking Records”, co-ordinating pivotal releases including live recordings.

She joined the BBC in 2004 and has worked extensively for BBC Children’s since then, with a brief stint in Factual documentaries before returning to the CBeebies Acquisitions and Animation department in 2011. Since then, she has worked as Programme Executive on many of the channel’s popular animations including ‘Mike the Knight’, ‘Peter Rabbit’, ‘Messy Goes to OKIDO’ and Manchester’s very own ‘Postman Pat: SDS’ and ‘Cloudbabies’.