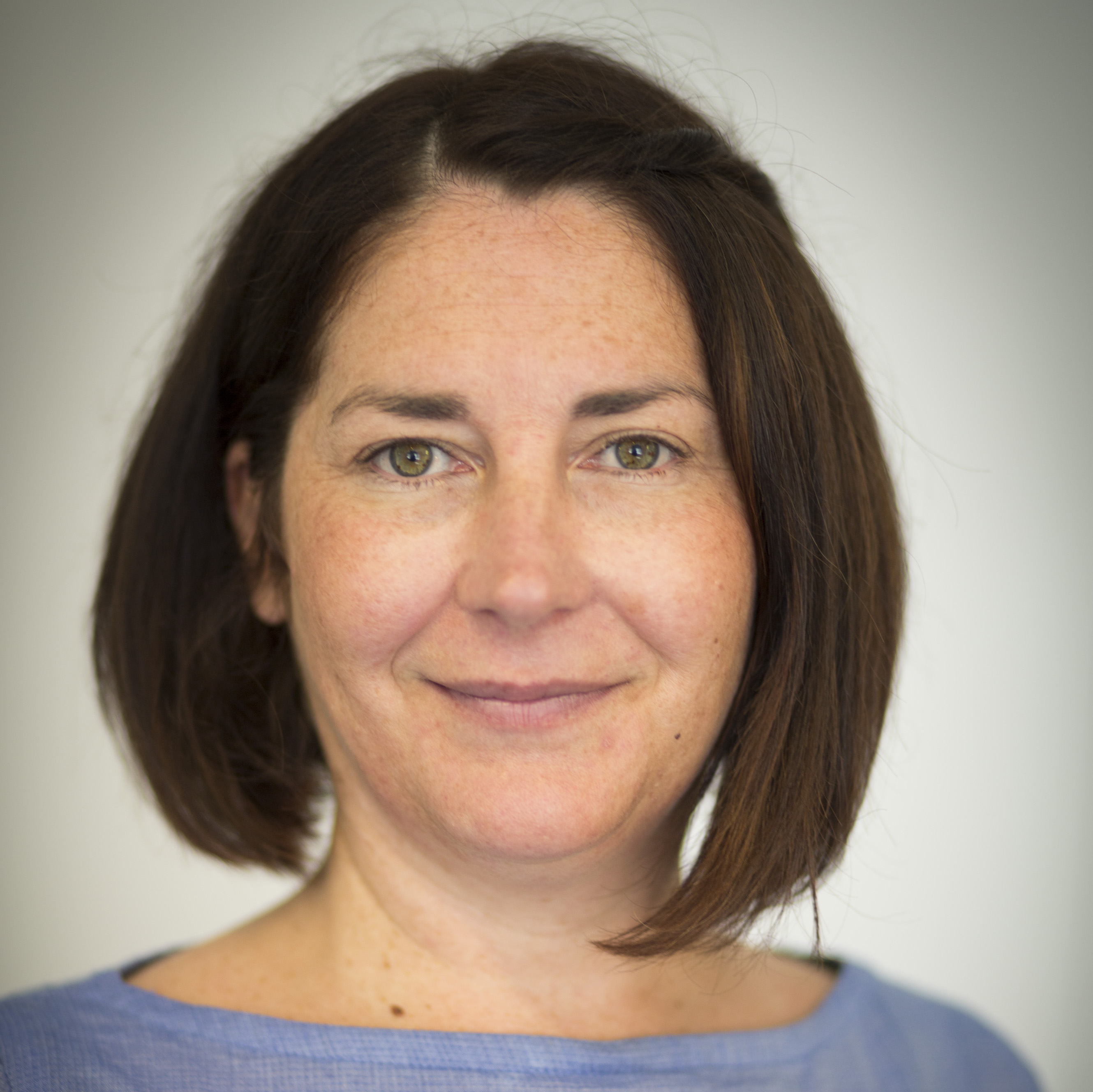 Sarah Fell is the Director of Original Series KIDS Warner Media/ Hanna-Barbera Studios Europe. She was the Executive and series producer on ‘The Amazing World of Gumball’, Cartoon Network’s global hit series and is currently overseeing a number of animated series and development projects, including ‘the Heroic Quests of the Valiant Prince Ivandoe’ and ‘ Elliott from Earth’.

Sarah has worked in the animation industry for 18 years, producing 2D, 3D, Cel-Action, Stop Frame and Mixed Media shows. She has worked on co-productions in Canada, Korea and Europe, set up studios for in-house productions and worked for both independent production companies, and broadcasters.

Sarah started her career as an animation director at Absolutely Productions after graduating from the NFTS, before moving to Aardman Animations where she worked as a Producer on numerous productions including Planet Sketch, Big Jeff and Timmy Time, which won a Pre-School BAFTA.

Building on the theme Together, we’re asking why platforms are putting animation at the heart of their strategies & what this means for new talent.

Sarah Fell's career has taken her from Aardman to Absolutely and on to now heading up Original Series Kids at WarnerMedia. But what influenced her and led her down the path of animation? We go Back to The Beginning to find out how she started.