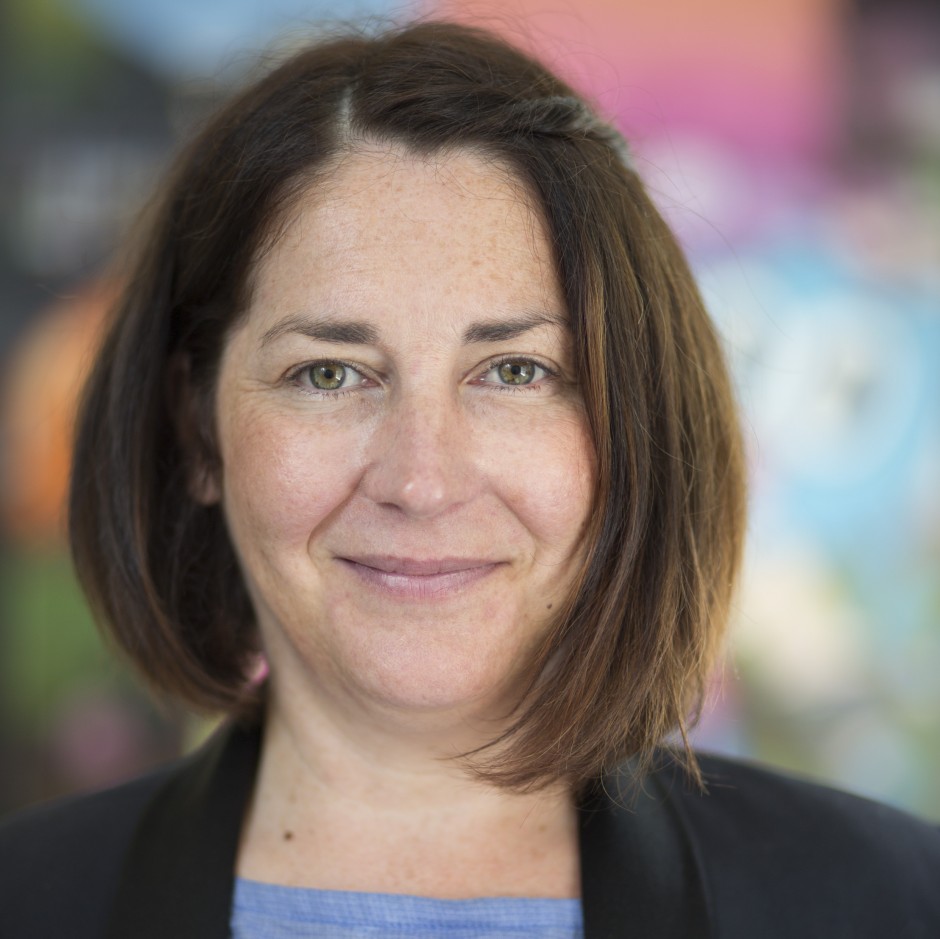 Sarah started her career as an animation director after graduating from the NFTS. Whilst working at Absolutely Productions, she moved into production.

Sarah then moved to Aardman Animation, where she worked for seven years on numerous productions including ‘Planet Sketch/ Big Jeff’, and ‘Timmy Time’ which was nominated for and won the preschool Bafta.

Sarah has worked in the animation industry for 15 years, and has produced 2-D / 3-D / Cel- action / Stop Frame, and Mixed Media shows. She has worked on co-productions in Canada and Korea, and Europe, set up studios for in-house productions and worked for both independent production companies, and broadcasters.

Sarah joined Gumball in 2011, and is now delivering the fifth season of the show for Cartoon Network.