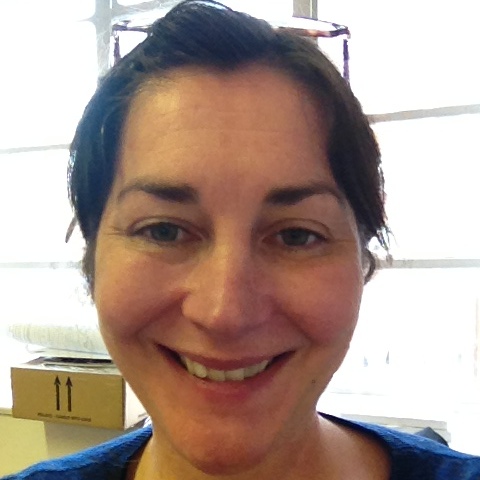 Sarah started her career as an animation director after graduating from the NFTS. Whilst working at Absolutely Productions, she produced two short films, and then worked on ‘Meg and Mog’, a preschool series for CITV.

Sarah moved to Aardman Animations, where she worked on numerous productions including ‘Planet Sketch / Big Jeff’, and ‘Timmy Time’, which won the preschool BAFTA

Sarah has worked in the animation industry for 15 years, and has produced 2-D / 3-D / Cel- action / Stop Fame, and Mixed Media shows.

Sarah joined ‘Gumball’ in 2011, and is now delivering the fourth season of the show for Cartoon Network.