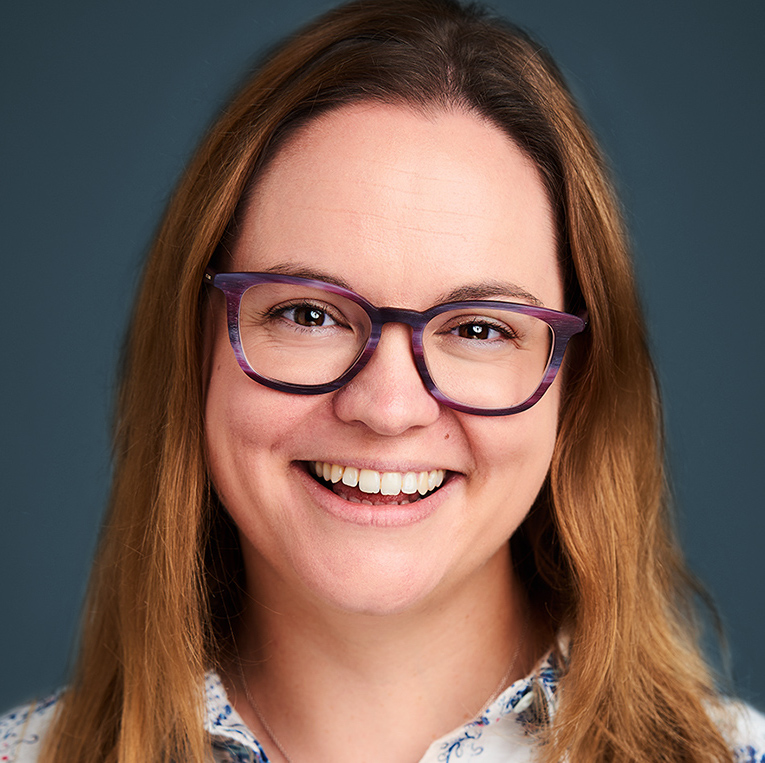 Sarah is the In-House Producer at Kelebek Media. She has spent her career working in preschool television. For 9 years she was at Milkshake, producing and directing the live show, writing scripts and making costumes for in-house productions and running the Milkshake! website.

She then moved into animation and line produced two series of ‘Sarah & Duck’ and one of ‘Wissper’, for which she also produced part of the series. Sarah helped develop preschool apps for both properties.