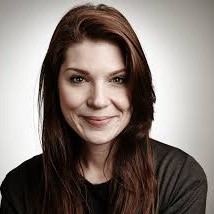 Sarah Baines started life in the TV industry 16 years ago at Nickelodeon International – when social meant going for drinks after work and ‘Spongebob’ was a new series. From there, Comedy Central UK called, followed by BBC Worldwide, a stint agency side and then back to TV with ITV Studios. As VP, Marketing at NBC Universal International, Baines leads the international marketing strategy for DreamWorks programmes and other NBCU produced kids’ titles, including for the DreamWorks channel.

What is influencer marketing and how can children’s brands get it right? Experts discuss the pros, cons, ups and downs of this maturing space.