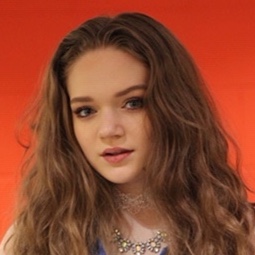 16 year old Singer-songwriter, Sapphire, has caught the hearts of audiences all over the world with international fans in the USA, Germany, Poland, Indonesia, Russia, Australia and more, plus a large and rapidly growing following across the UK. Sapphire’s YouTube channel now counts in excess of 530K subscribers and over 120 Million video views, and is rising by the day.  Having started on YouTube as a 7 year old, Sapphire has literally grown up in the social media industry and gives a unique perspective of this rapidly expanding world of opportunity.