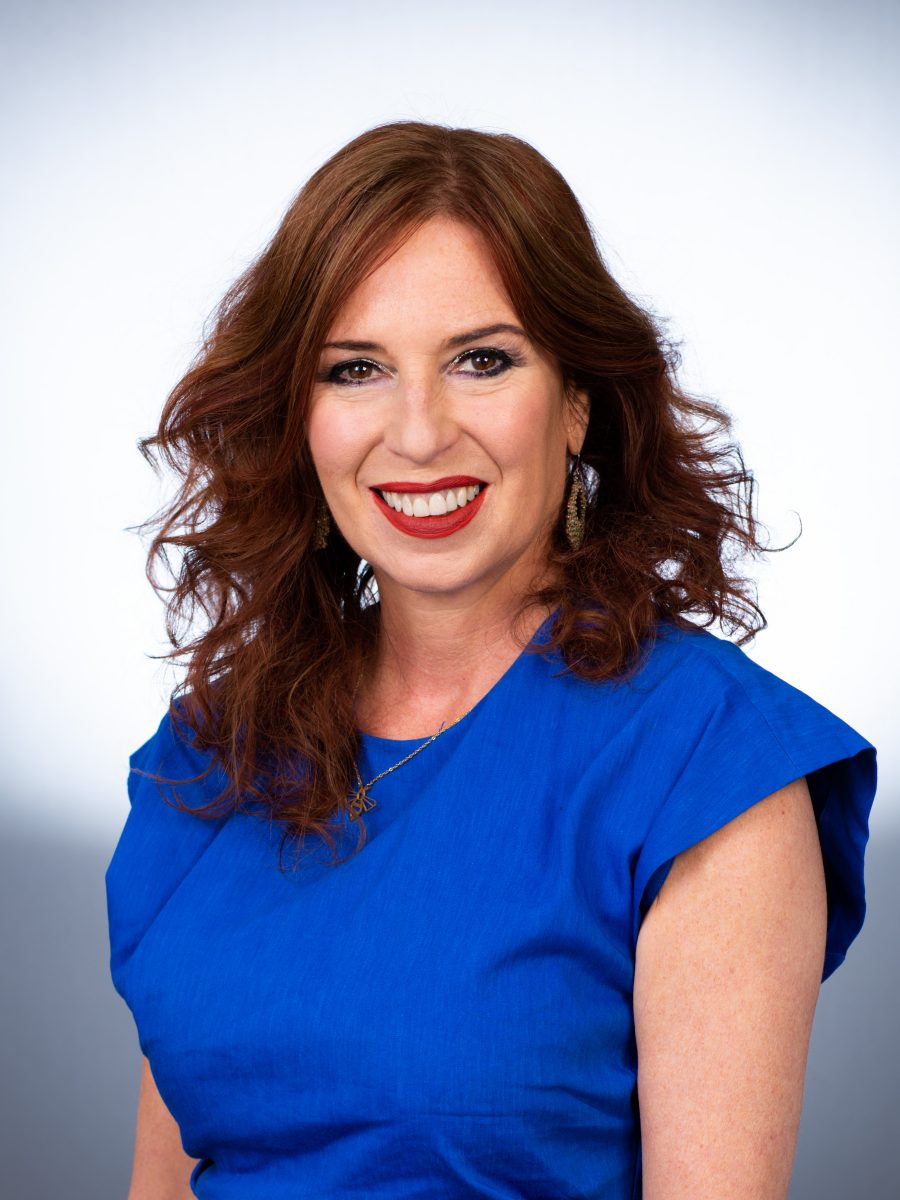 Caroline Roberts-Cherry is the founder and MD of Saffron Cherry Productions, an

award-winning company based in Manchester

Saffron Cherry makes ‘The World According to Grandpa’ created and written by Chris Heath is a mixed media children’s series starring Don Warrington as Grandpa and Sally Lindsay as the voice of Halifax the rabbit.

The first series began airing in the UK in November 2020 on Channel 5’s Milkshake! and was nominated for an RTS award and won the Broadcast Award for best pre-school production and the VLV Excellence in Broadcasting Award for best children’s progamme.  There is also a Welsh language version ‘Byd Tad-cu’ made with co-production partners Boom Cymru for S4C. Both S4C and Milkshake! have recommissioned ‘The World According to Grandpa’. Designed to be sold as a kit of parts re-makeable in different territories, in addition to tape sales, ‘The World According to Grandpa’ is joyful, inclusive, imaginative story-telling show formatted with great factual take-away and an adorable talking rabbit!

Saffron Cherry Productions have a broad slate from pre-school to teens.

The World According to Grandpa – With Support from the BFI Young Audiences Content Fund. Distributor Beyond Distribution.