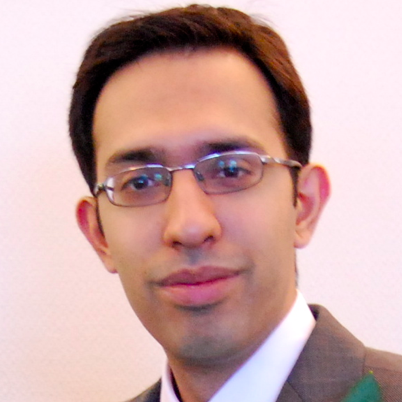 Saad joined Miniclip from SEGA Europe. Miniclip is a leading digital games and entertainment company that has developed and published over 900 games, in multiple languages. With over 100 million monthly players on mobile, social media platforms and online at www.miniclip.com, Miniclip’s mission is to let people play games together, anywhere, anytime.  Miniclip has now achieved over 320 million mobile installs across Android, iOS and Windows devices.

Miniclip is a brand recognised and trusted by kids, adults and families all over the world.  Saad is primarily focused on developing Miniclip’s mobile business.  Passionate about all things games Saad uses his commercial, design and industry knowledge to directly impact product choices.

When not working Saad spends his time designing and publishing board games. Saad has two great achievements: (i) he is a holder of a Guinness World Record; and (ii) a vehicle is named after him in an XBLA game.  Saad sits on the board of trustees of Wikimedia UK (Wikipedia) and is a qualified solicitor.