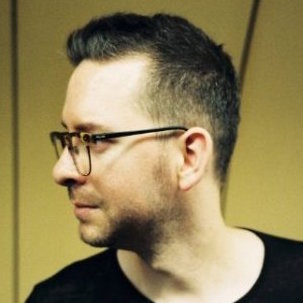 Ryan Courtier is a Producer at Hopster with 8 years’ industry experience. Prior to working at Hopster, Ryan worked as an Assistant Producer at Kuato Studios and Game Designer at Mindshapes, EA and Climax Studios. Ryan is also a nominated 2015 Breakthrough Brit, BAFTA Games Crew member, mentors and co-ordinates a Games Workshop for CoderDojo and regularly delivers talks for Ukie and STEMNET as an Ambassador so he can share his experience and inspire the next generation of developers.

The art of building a content masterpiece through data-driven decisions and incorporating real audience engagement patterns.