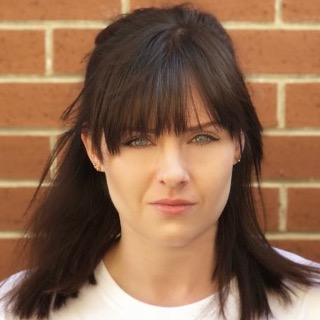 Ruth is an inventor, presenter and co-founder of Youtube channel Kids Invent Stuff, aimed at inspiring the next generation of inventors and engineers, by bringing their inventions to life. From custard firing superhero suits, flaming pianos and Slime firing cars Shawn and Ruth bring to life kid’s inventions with often hilarious results. Ruth is an award winning engineer and is passionate about making and STEAM (Science Technology Engineering Arts and Maths), co-running the #girlswithdrills campaign around inclusive making.

Is the Internet Really Broken?

Can publishers, creators, parents and governments trust computers and algorithms to make intelligent decisions about what’s shown to children online?