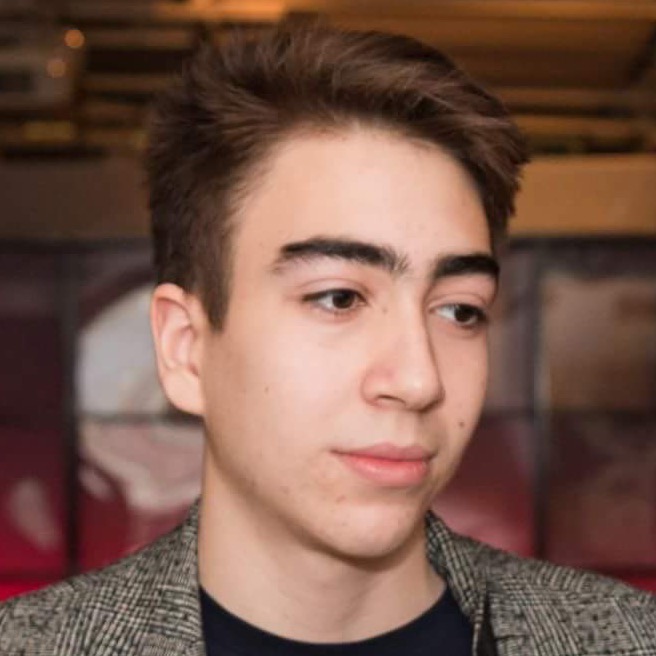 Ruda is a 20-year-old Brazilian writer and director based in London. He is a BFI & NFTS Film Academy alumni. Ruda has made content for Nike, Channel 4, Adult Swim and Nowness. His narratives often centre around interrelated characters and youth culture. His visual style is characterised by distinctive, long, choreographed Steadicam shots with meticulous transitions and vivid colours. Ruda is represented by Francesca Devas at Independent Talent for Film & TV and Great Guns for commercials.