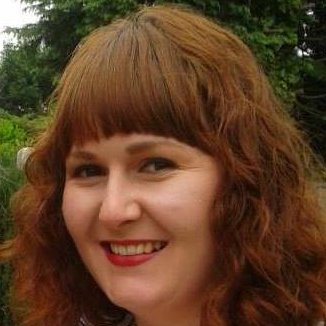 Rowan began her media career in BBC local radio before moving to BBC regional news then on to work for CBBC at MediaCity UK in Salford. She has worked as a Broadcast Assistant, Multimedia Journalist, Video Journalist and Assistant Producer and is now a Producer at ‘Newsround’. She worked as an Assistant Producer and Camera on a short documentary, ‘Frontline Families’, which was nominated for a BAFTA. She has more than ten years’ journalistic experience at the BBC and is a strong self-shooter and editor with a passion for storytelling. She enjoys producing engaging, trustworthy news for children.

Fake news, fads, false friendships - these are all challenges for children in the digital landscape. What can be done to help kids tell truth from fiction?