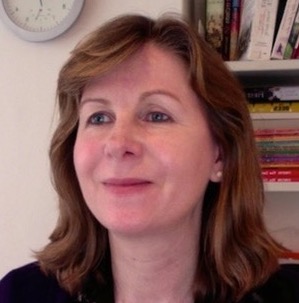 Rosie was a documentary producer/director for ten years, working on many television films. Her documentary credits include ‘The South Bank Show’, ‘Omnibus’, ‘Bookmark’, and ‘Grand Designs’. In 2001 Alison joined David Heyman’s production company Heyday Films, where she has been Co-Producer of ‘The Boy in the Striped Pyjamas’ and ‘Is Anybody There?’,  Executive Producer of ‘Paddington’ 1 and 2  and ‘The Light Between Oceans’, and Producer of ‘Testament of Youth’ and the forthcoming ‘The Secret Garden’.  She has also been a producer on various BBC TV dramas, including David Hare’s intelligence thriller ‘Page Eight’, Christoper Hampton’s ghost story ‘The Thirteenth Tale’, the Andrea Levy adaptation ‘The Long Song’ and the hit BBC1 conspiracy thriller ‘The Capture’.  She is also an Executive Producer on the pre-school animated series ‘The Adventures of Paddington.’ Alison is also the author of a novel ‘The Very Thought of You’, which was shortlisted for the Orange Prize in 2010.