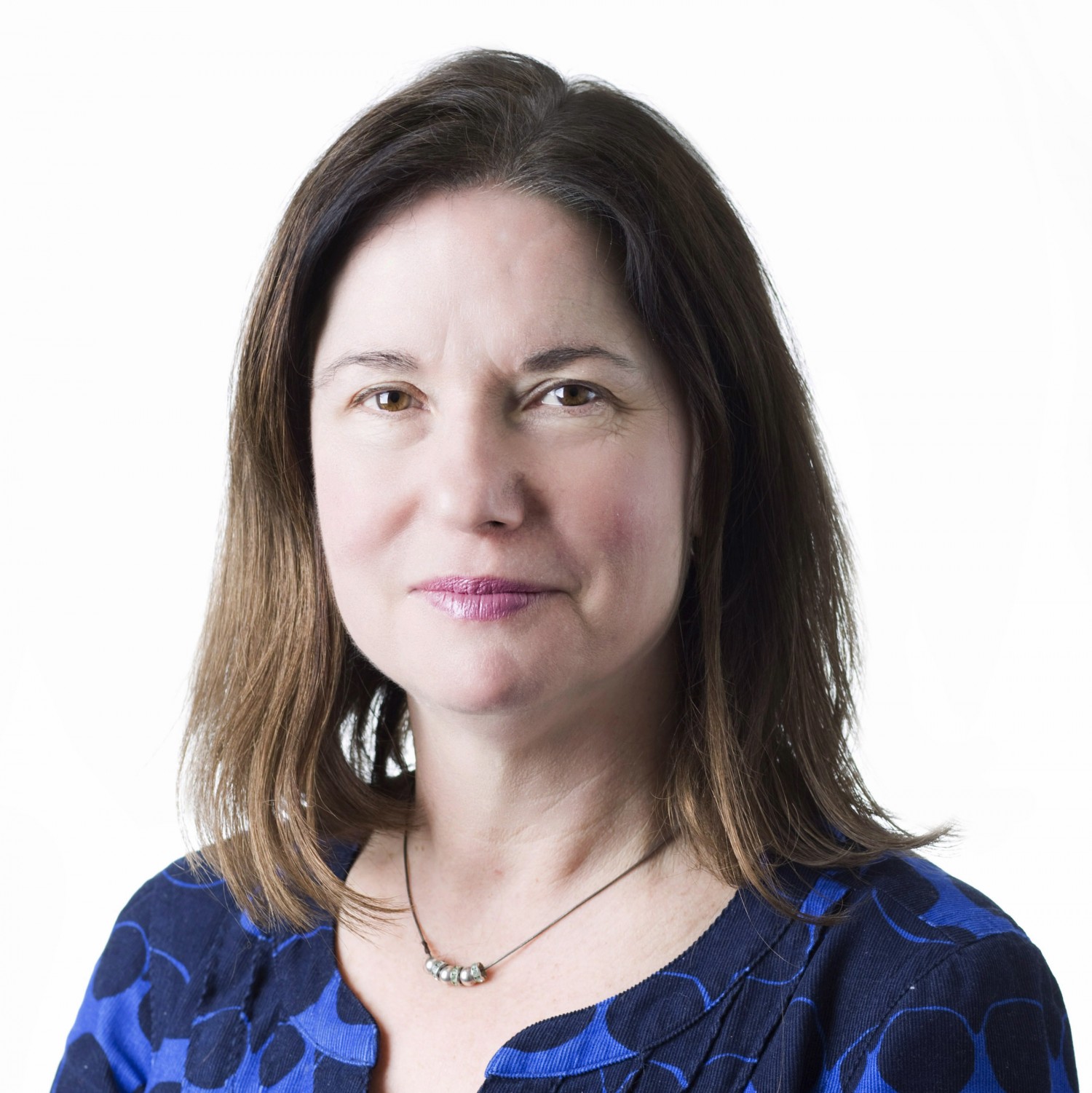 Rosemary is a dual-qualified English and Canadian lawyer who has worked both in-house and in private practice and joined rights.tv from Industry Media. Rosemary has advised various independent television producers in the factual, entertainment, digital and children’s genres. On the broadcast side she has advised NBC Universal International, Comedy Central and Nickelodeon and was Director of Legal at Nickelodeon UK and Head of Production Contracting at the Canadian Broadcasting Corporation.