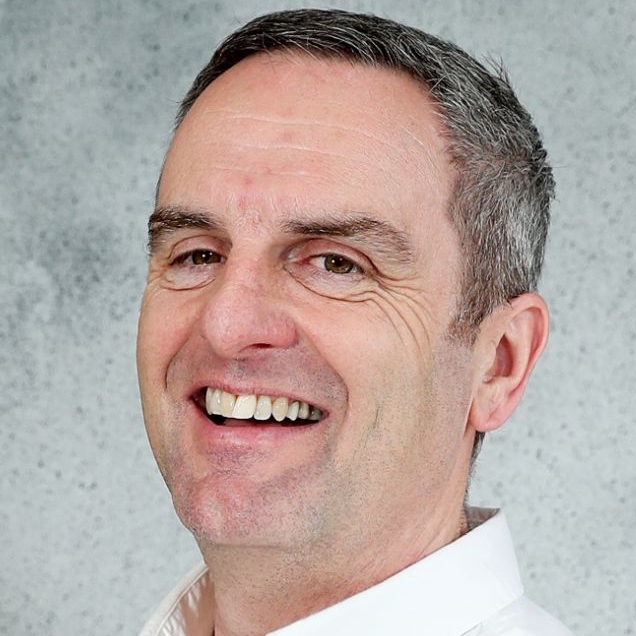 Ronan McCabe is the CEO of Animation Ireland, the trade association for the country’s leading animation studios. He has more than 25 years of experience in the media industry and has a proven track record in the development and commercialisation of television and animation properties in Ireland, Britain, Europe and the USA.

During his career he has worked with many companies on projects covering financing, negotiating of rights, formats, licensing/merchandising and co-production deals with broadcasters, promoters, music labels, licensees, advertisers and distributors.

Throughout his career Ronan has built strong relationships with key industry stakeholders both domestically and internationally. He regularly attends and presents at markets, festivals and industry gatherings at home and abroad.

Ronan is a mentor through Enterprise Ireland and Screen Skills Ireland and has devised and delivered courses for Animation Skillnet.