CBBC 'Got What it Takes' 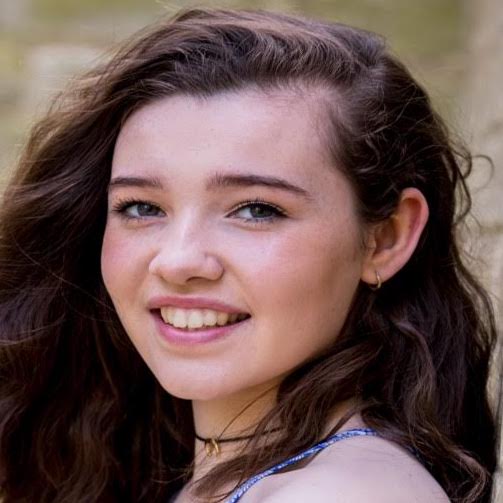 Rio-Leanna was 8 years old when she started singing, entering and winning a school talent competition was the beginning of her journey. Rio-Leanna went on to sing at various charity events and competitions and at the age of 12 found that this was what she wanted to do as a profession. Since then she has sang a solo at Wembley Arena and won a tv talent show on CBBC which led to her singing on the main stage at Radio 1s biggest weekend in front of 20,000 people. Hopefully the next part of the journey will be just as exciting.