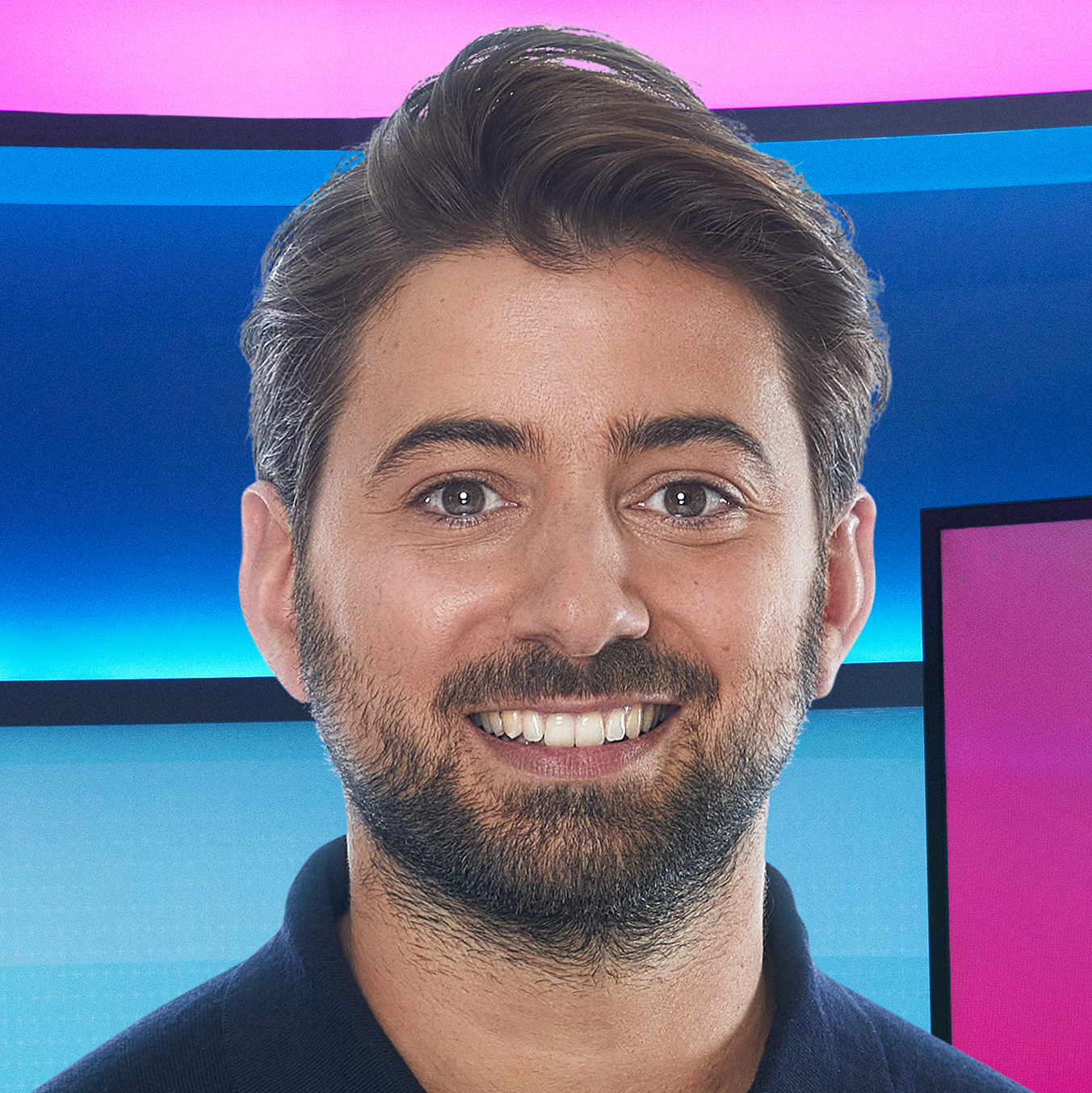 Ricky is known to millions of children as the lead presenter of CBBC’s ‘Newsround’. In the last ten years Ricky has travelled the world covering a wide range of stories. From visiting the US to cover the elections, reporting from Brazil for the Rio Olympics and more recently explaining Brexit to a young audience. He joined the ‘Watchdog’ team in 2011 and is also a regular face on ‘BBC Breakfast’ and is a judge for the ‘BBC Young Reporter’ competition. Before joining the BBC, Ricky worked as a producer and a reporter for ‘Channel 5 News’. He is married to former Newsround presenter, Leah Boleto and has two children.