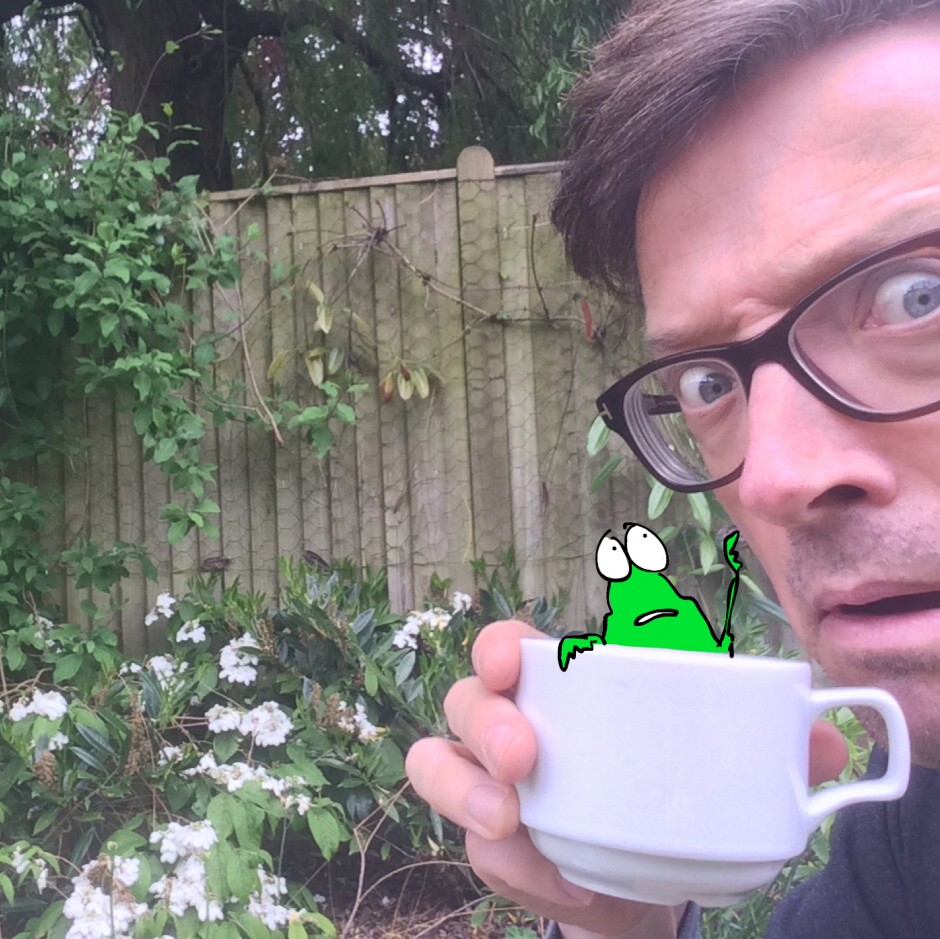 Rick Adams is a multi-talented creative power-house: Producer, Performer, Writer and Illustrator. Consistently pioneering original content in the digital and broadcast space on both sides of the Atlantic, Rick is Co-creator of National Geographic’s hugely popular, ‘Amazing Animals’ series. A published author (Chronicle Books) and Royal Television Society Nominee, Rick has hosted and written shows for: BBC, CBS, Nickelodeon, MSNBC, AOL, NASA and many more. He works in both the UK and US with his imaginary wife and children.

A chance to get to know some CMC ‘old hands’ and meet your fellow first timers – bring your CMC lunchpack!