Director of International Co-productions and Acquisitions 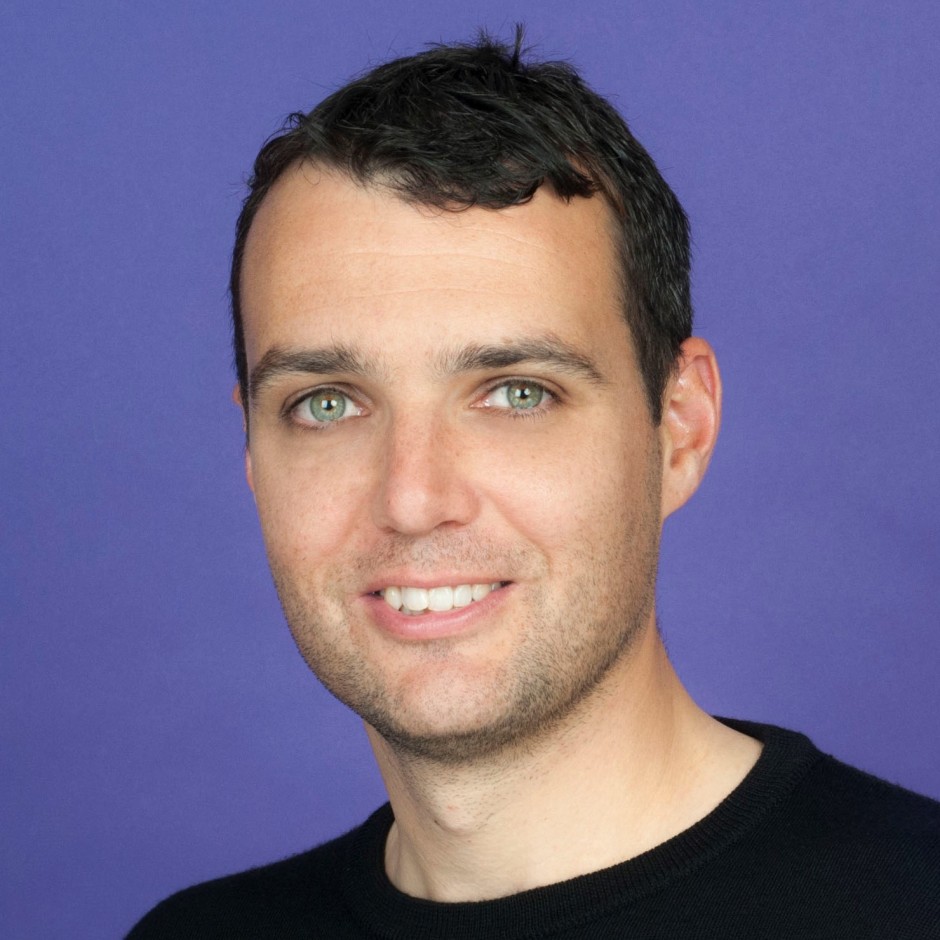 Richard spent the formative part of his career at Turner Broadcasting EMEA, where he worked over a 12 year period performing a number of different job roles, covering programming, acquisitions, co-productions and development.  After an 18 month period as a children’s tv consultant, Richard joined DHX Media, who is the owner of the world’s largest independent library of kids’ and family content.  In this new role, Richard is responsible for International Co-Productions and Acquisitions, and predominantly focussed on working with producers and broadcasters East of the Atlantic.

Who Wants to be a Kids’ Millionaire?

We have seen great International successes with formats in the grown-up and family space. Shows such as ‘Total Wipeout’ and ‘Ninja Warrior’ are the latest in a long line of hits. Research tells us that children are tuning in, but it appears that no one has yet made a successful kid specific…