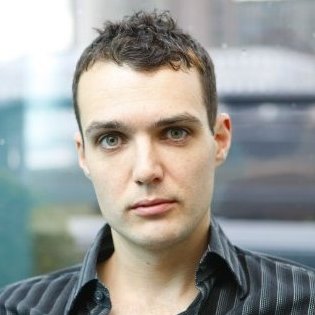 Richard spent the first 12 years of his career at Turner Broadcasting. During this time his remit included most International markets, in a variety of roles that covered programming, acquisitions, co-productions and development.   More recently, saw the birth of Rowe Media, which provides consultancy services to the Kids TV industry. Richard has worked DHX Media, serving as Current Series Producer on shows like ‘Inspector Gadget’, ‘Teletubbies’, ‘Okido’ and ‘Fangbone’. He has also worked as a development exec, and programming consultant with companies like Jim Henson, Kickstart Entertainment and Endemol.