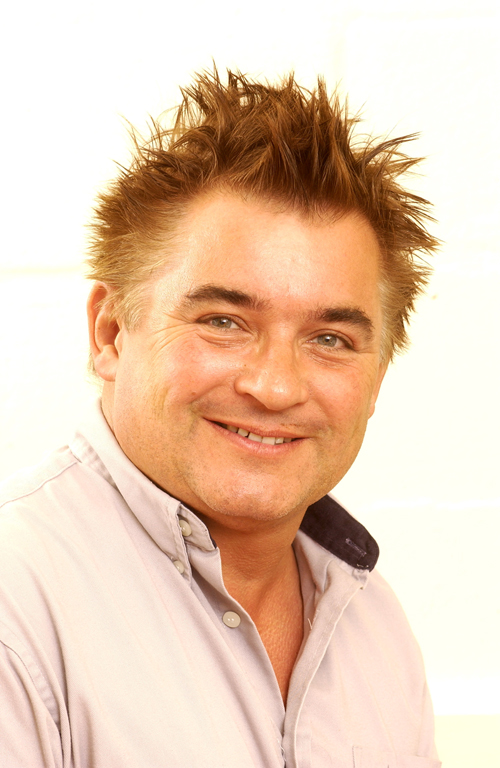 Richard Langridge is an experienced programme producer and development executive with a wide experience of both commissioning and producing across both adult and children’s programming in Asia, Australia and the U.K.

He has worked as a Drama Executive Producer for broadcasters such as ITV and the BBC as well as a number of leading British independents and has occupied senior managerial, scheduling and commissioning roles. He was Head of BBC Education’s English and Drama unit, BBC’s Children’s Drama Unit and then Head of BBC Pebble Mill before setting  up his own children’s company in Australia.  He then joined the $3.4billion Astro Satellite network in Malaysia as Vice President Content Development and went on to be Creative Director at Endemol, South East Asia, and Senior Vice President at the Asian Broadcasting Network.

As well as broadcasting, he has also been a lecturer in screenwriting for the University of Sydney, Oxford University Film School, Scottish Screen, and the Royal Television Society.

With eighteen years in television production, he is credited on over seventy dramas and twenty documentaries ranging from feature films to DV doc- style series. His children’s programmes have won 4 BAFTAS, an Australian Film Institute Award and 11 RTS Awards.

In 2004 Richard was awarded a Distinguished Talent Visa by the Australian Government and now lives in Sydney and London where he is an Asian Consultant to a number of leading independent producers and lectures at the Australian Film & Television School on screenwriting.

Bridging the East - West gap. What content works in the Chinese market and how China is opening the door to Co-Production

International co-productions can be a key way to help fund new animation series. Hear how producers in some territories get government subsidies to make them attractive partners.