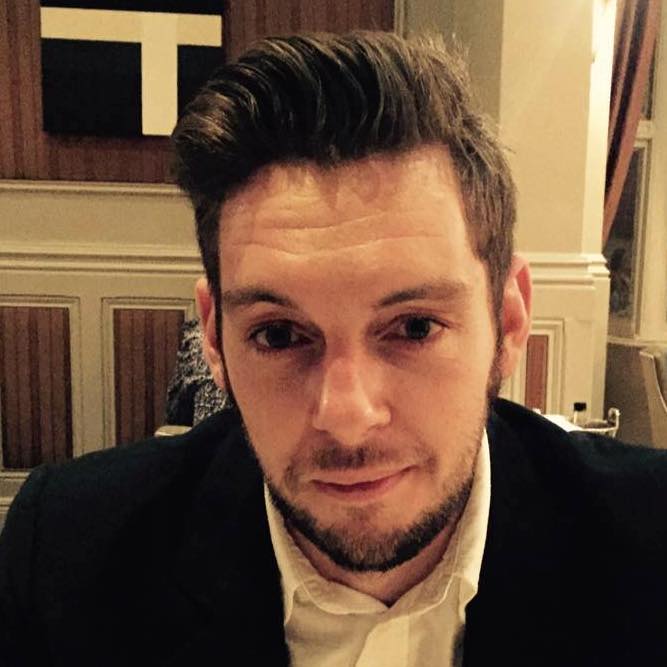 After a Degree in media and film, Haines started his publishing career in the marketing department at HarperCollins Children’s Books before moving into a licensing role working on brands including “Dr. Seuss”, “One Direction” and “Hello Kitty”. He joined Penguin in early 2012 and is now Acquisitions and New Business Manager. Current brands include “Furchester”, “World of Warriors”, “Dennis the Menace” and “Peppa Pig”. He is also responsible for the acquisition and development of new IP including preschool television show “Puffin Rock”.

After the Commissioner Conversation session with publishers, the panelists will be available for 5-minute one-to-one advice meetings. We advise you to attend the Changing Channels: Commissioner Conversation with Publishers session beforehand so that you can acquaint yourself with their areas of interest before attempting to book meetings. We suggest you use these meetings as…