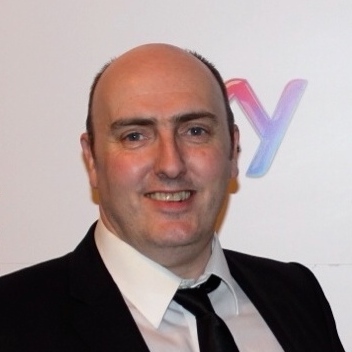 Richard is the winner of the 2012 BBC Writersroom opportunity and a 2013 BAFTA Jury member for Children’s Drama. He writes for many children’s TV shows including the BAFTA winning ‘Tree Fu Tom’. In 2000 he was an editor on ‘Internet Magazine’ and served as the chair of the Government Committee on Web Design Best Practice. Richard has also written novels, audio drama and comics for MGM’s ‘Stargate’ and the BBC’s ‘Doctor Who’. He is developing several ideas for TV including children’s fantasy drama, ‘Never After’ and his pre-school series ‘Elf Stackers’, which is in the commissioning process with the BBC.