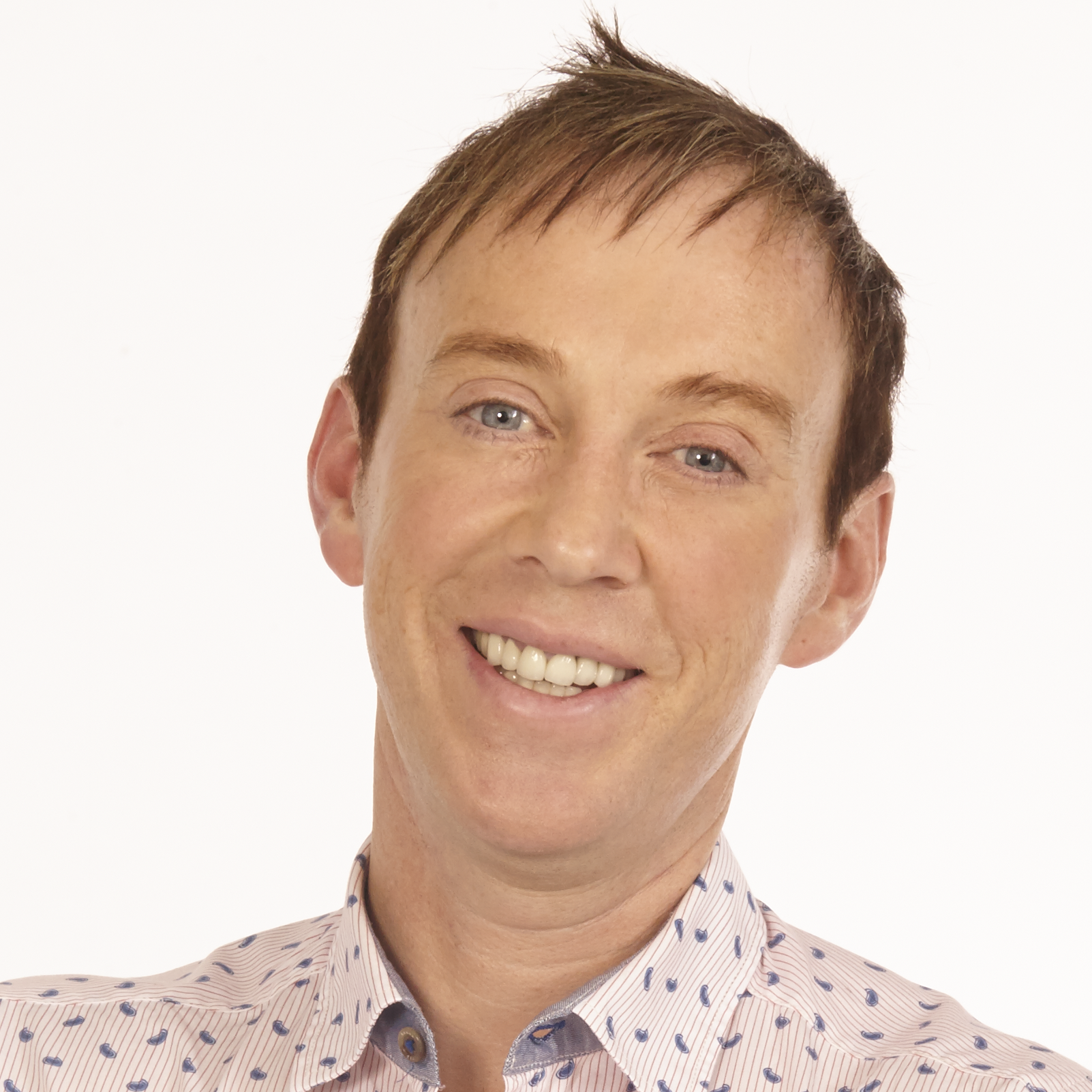 Richard began his career at six years old, the youngest Punch and Judy  man!  At 15, he was the Magic Circle’s Young Magician of the Year. He then went on to become one of Britain’s top illusionists and Children’s TV presenter. As a result of this success, Matthew Corbett personally selected him to take on the  production and presentation of the iconic ‘Sooty Show’.

Richard has now been at the helm of ‘The Sooty Show’ for 19 years, winning the ITV Children’s Award and this year, headlined the World Magic Convention in Blackpool.