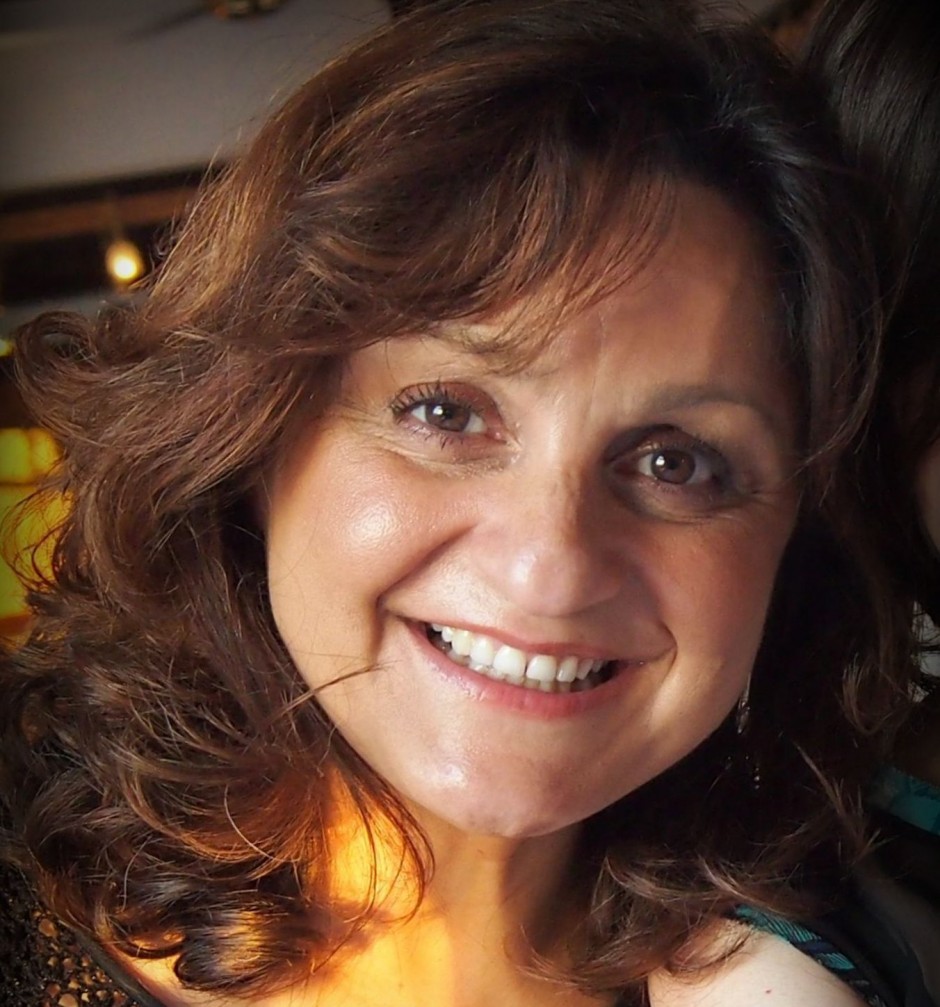 Reem Nouss is an award winning TV Executive with reputation in Factual and Entertainment programming for primetime and children’s audiences.

She has spent most of career in public service broadcasting and has considerable expertise in the children’s market having learnt her craft in children’s television, supported the launch of the children’s digital channels, CBBC and CBeebies, and later been appointed to the BBC Children’s Board as Head of News, Factual and Learning.

She now has her own consultancy business offering creative consulting and production knowhow across the globe.

She also sits on the Royal Television Society Futures Committee, is Patron of the Children’s Media Foundation and Trustee for children’s charity, Coram Life Education.