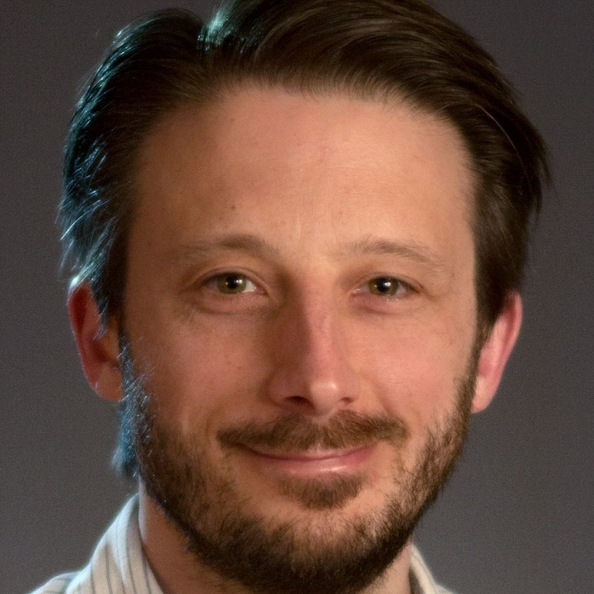 Red Star is an animation studio creating fantastic film content for 3D attractions in special venues such as theme parks and museums; as well as kids’ TV and feature film productions.
Red Star are currently in production on ‘Stardog and Turbocat’, an independent British animation feature film about a pair of superhero pets. The film stars Luke Evans, Nick Frost, Gemma Arterton and Bill Nighy, and is being sold by Kaleidoscope Film Distribution worldwide and delivers August 2019.
The film’s writer/director Ben Smith is at Kidscreen pitching the spin-off TV series ‘Heroes of Guard’ which expands the world of the film to a 13×22’ series.