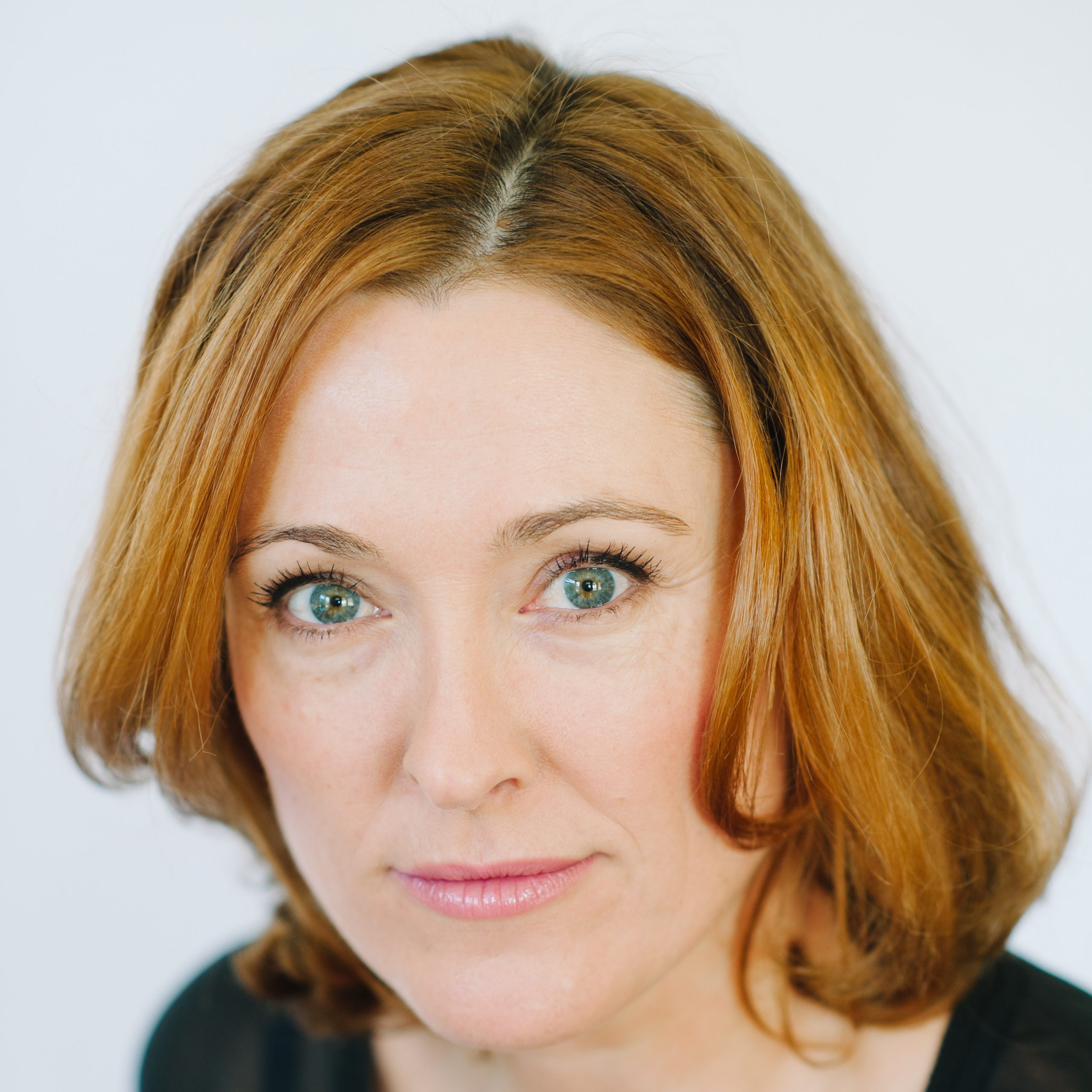 Rebecca worked for many years as an actress and live-action scriptwriter in New Zealand and Australia, before relocating to England. In the UK she moved into script-development, first at FremantleMedia as Vice President: Worldwide Drama, and then for four years as Director of Development: Disney Channels EMEA, where she discovered animation.

She took time out to complete an MA in screenwriting at The London Film School in 2013/14 and now works freelance, both as a consulting creative executive and scriptwriter. In 2016/17 she was Head Writer on animated sitcom ‘Sadie Sparks’; a co-production between Brown Bag Films, Disney EMEA and Cybergroup Studios. Since completing scripting on Sadie, Rebecca has continued her work as a scriptwriter, creator and creative consultant and is currently attached as Head Writer on shows in development with eOne, Zodiak and Disney.

Experts in children’s animation share their ‘Golden Rules’ for creating powerful animations that cut through with young people (in the UK and abroad)!