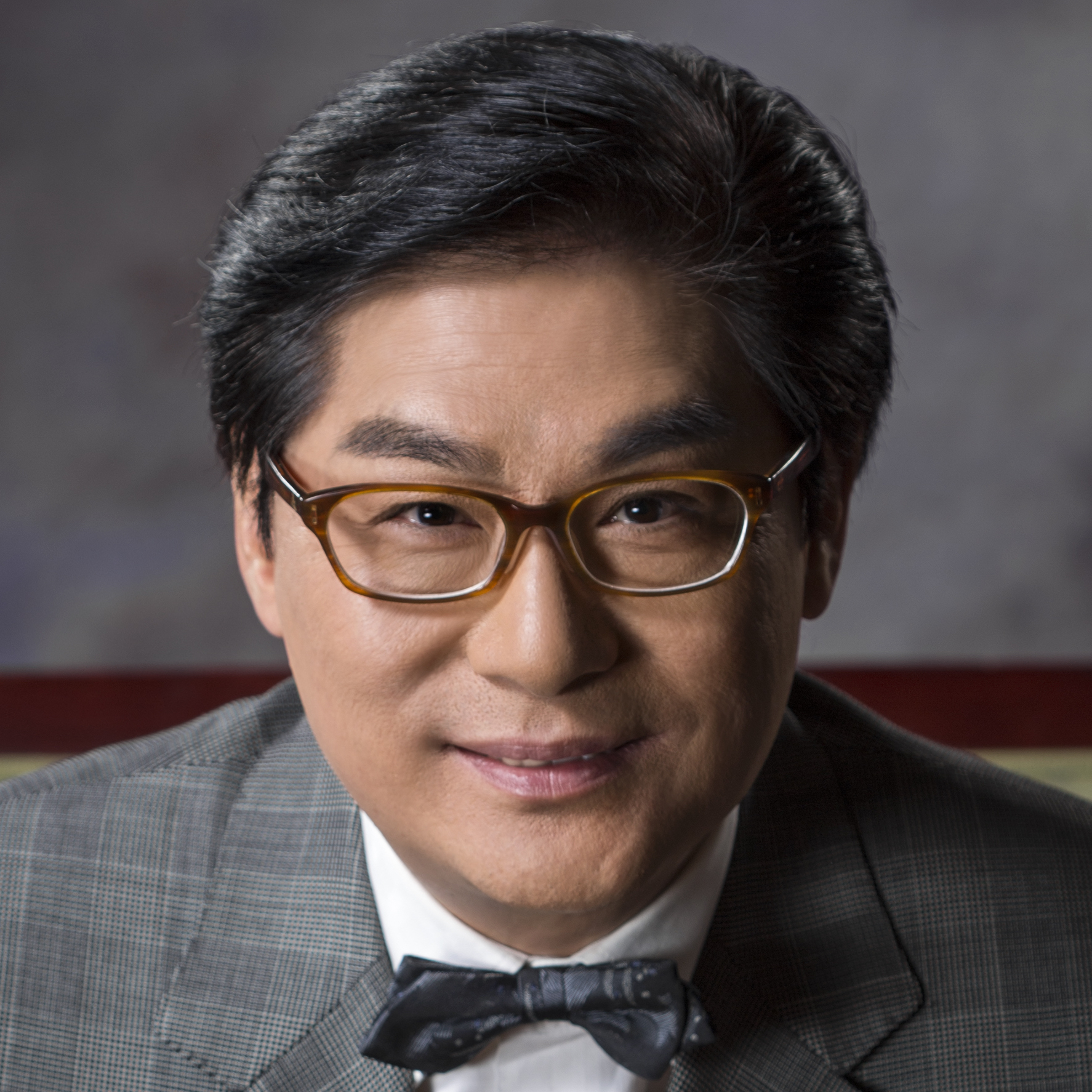 Raymond started his career in advertising with DDB Needham Hong Kong in 1981. Afterwards, he was with J. Walter Thompson China; then as Chairman & CEO, JWT North East Asia based in Taipei. Raymond was Director in the JWT Worldwide Board. In 2001, Raymond joined BBDO as Chairman, Asia Pacific. In 2010, Raymond joined DYTM; he is currently based in Shanghai & Beijing.

Raymond is active in industry organisations and events. He served as Chairman of the 4As and IAA Chapter President in Taiwan. In 2002, Raymond was elected World Vice President of the IAA. He received the IAA Champions Award in 2013 and AFAA Special Award in 2015 for his contribution to the industry. Raymond served as Vice Chairman of the Asian Federation of Advertising Associations (AFAA) during 2012-2015. His was elected Chairman of AFAA for the term 2016-19.