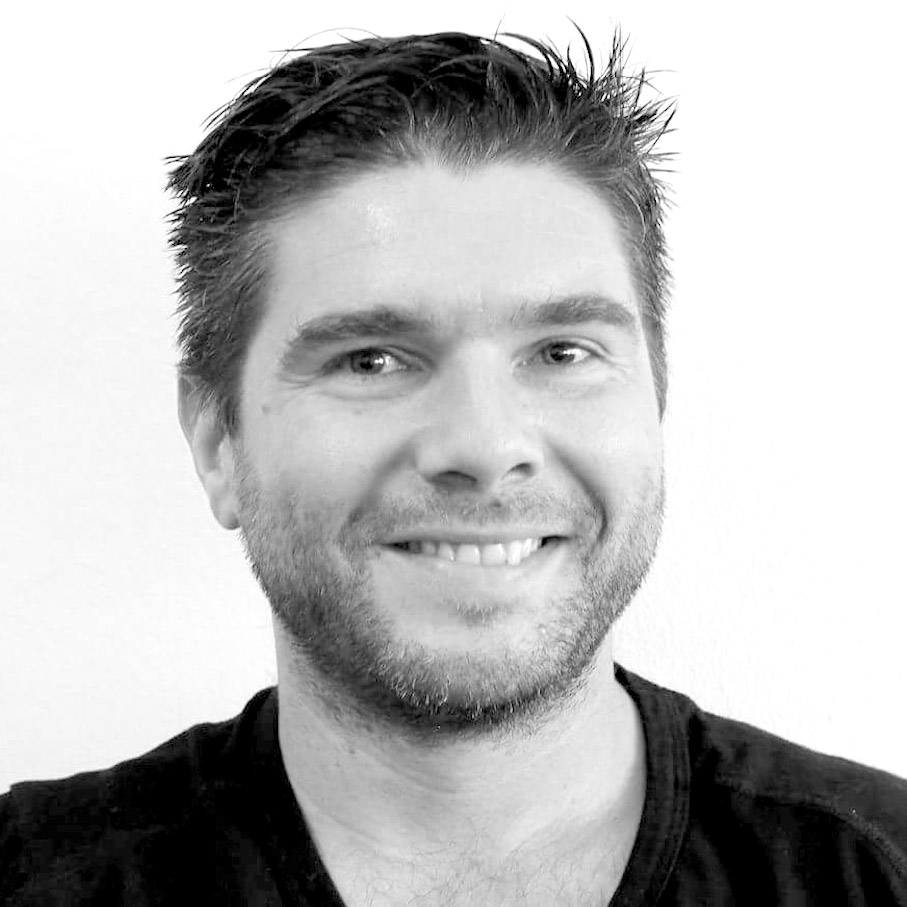 In 2001, Raul obtained a Mechanical Engineering degree and worked for several years in virtual simulation of physical phenomena in Paris, Oxford and the Polytechnic University of Barcelona. In 2005 he founded In Efecto Studio in Montpellier, France, specialising in CG animation production for television and industrial clients.

In 2015, after working with major international clients such as Michelin and Haribo, and worldwide agencies including TBWA and Publicis, as a trustable CG animation partner, Raul led the company into TV series production along with animation production company Zodiak Kids. The first project of the studio, ‘Vlad&Louise’, is a hybrid CG/live action show. The goal is to produce outstanding animation quality, mixing technics and rethinking classical pipelines.